In Kazakhstan in 2016, the social project “Good Citizen” has been started. In a popular vote, Kazakhstanis chose a person whose actions and deeds can be proud of and held up as an example. Two winners of the competition received a two-room apartment in the residential complex "Arnau" in Astana.

The “Good Citizen” project was held in conjunction with the 25th anniversary of Kazakhstan’s accession to independence. The BI Group company provided the apartment in its residential complex to the winner. This is a contribution to support those whose professional, social activities or civic stance are important for the development of our society and the ideals of independence.

The project consisted of four stages: 1) selection of nominees by submitting questionnaires to the project website  from November 15 to December 1, 2016; 2) from among all the candidates who sent their applications, the expert council selected 10 finalists; 3) the nominees were put to the public vote from December 5 to December 25, 2016: the leader of the project was determined as a result of the general Internet voting and his name was announced on December 26, 2016; 4) as a result, two nominees were qualified for the final stage, who were given apartments in Astana as a prize on a non-repayable basis – those were Murat Kabylbayev, a philanthropist and father of many children and Marina Cheyshvili, a famous public figure. 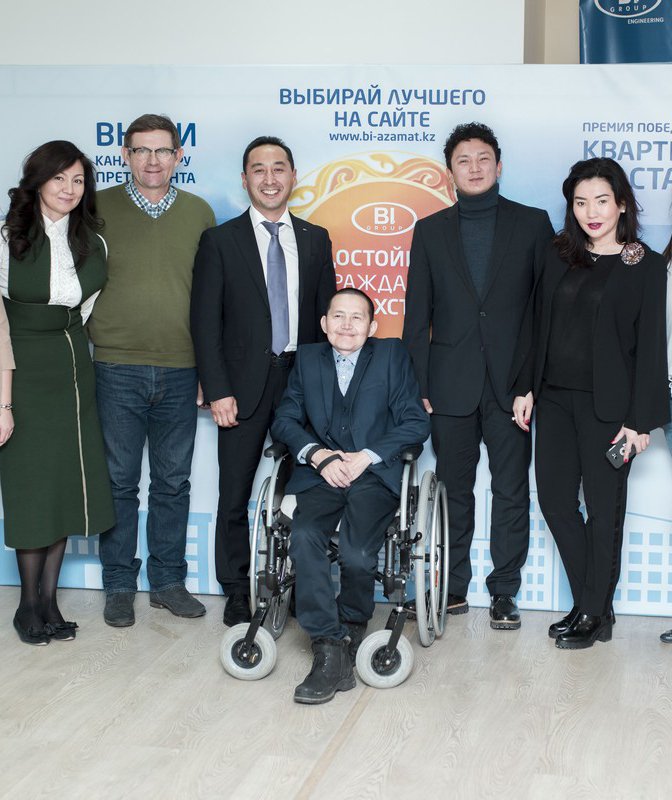 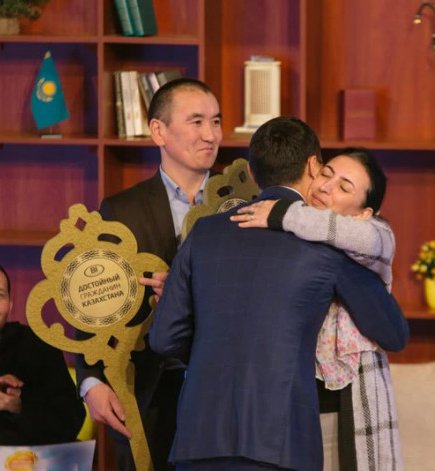