Menu
Division KAZAKHDORSTROY POLICY IN THE FIELD OF QUALITY, HEALTH, SAFETY AND ENVIRONMENT

KAZAKHDORSTROY POLICY IN THE FIELD OF QUALITY, HEALTH, SAFETY AND ENVIRONMENT

The enterprise has raised more than one generation of successful managers of the holding.

During its activity, "Kazakhdorstroy" has realized over 30 road-projects of various categories with a total length of more than 600 km.

In 2017, “Kazakhdorstroy” completed its first international project in Georgia, Orpiri-Tsutskhvati-Mgvime, making a road to the historic holy place of Imereti.

The division is currently implementing 12 projects in six regions of the country. It is planning to include the development of competencies in infrastructure projects. 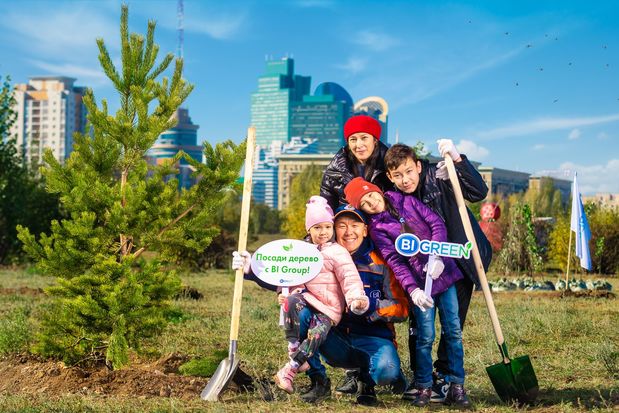