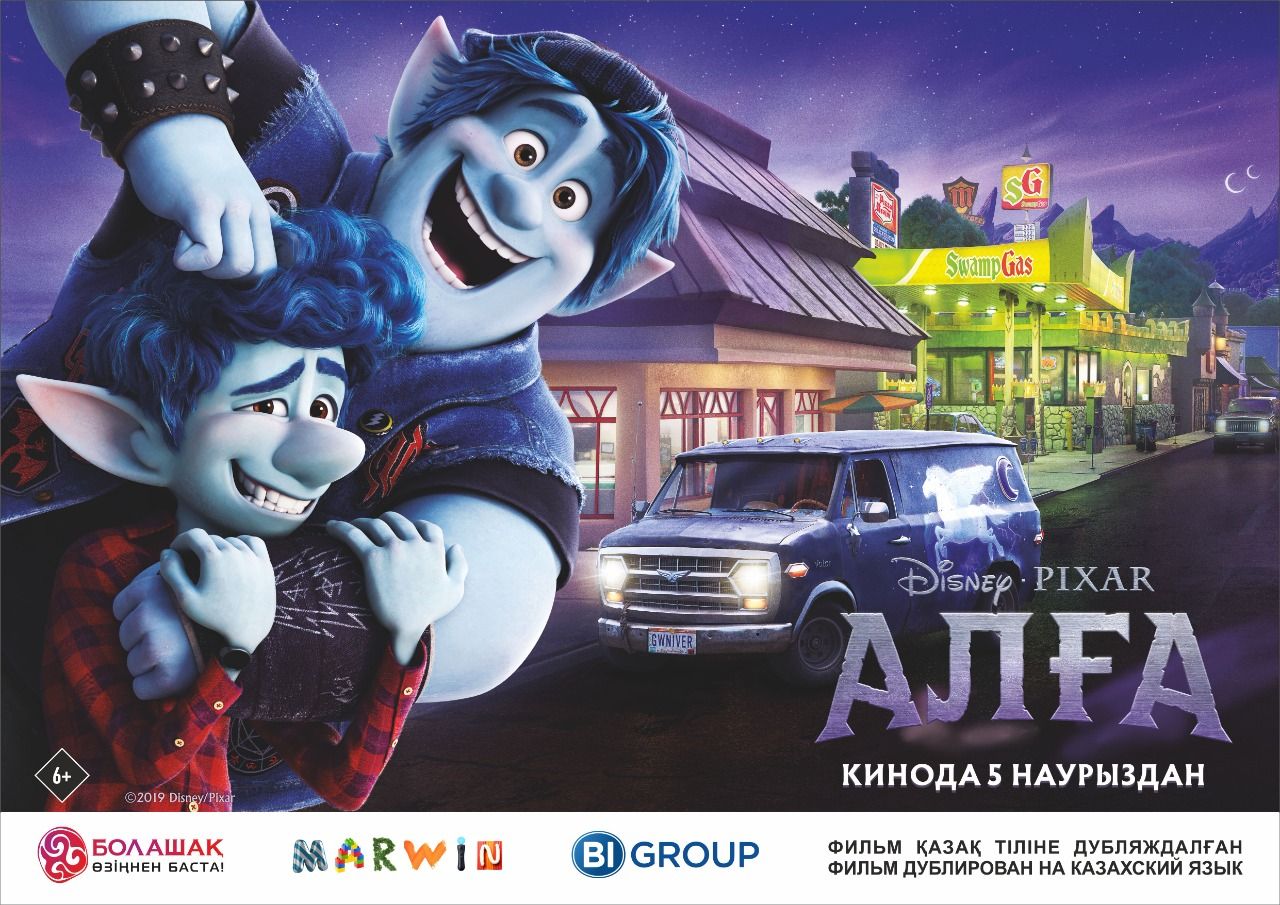 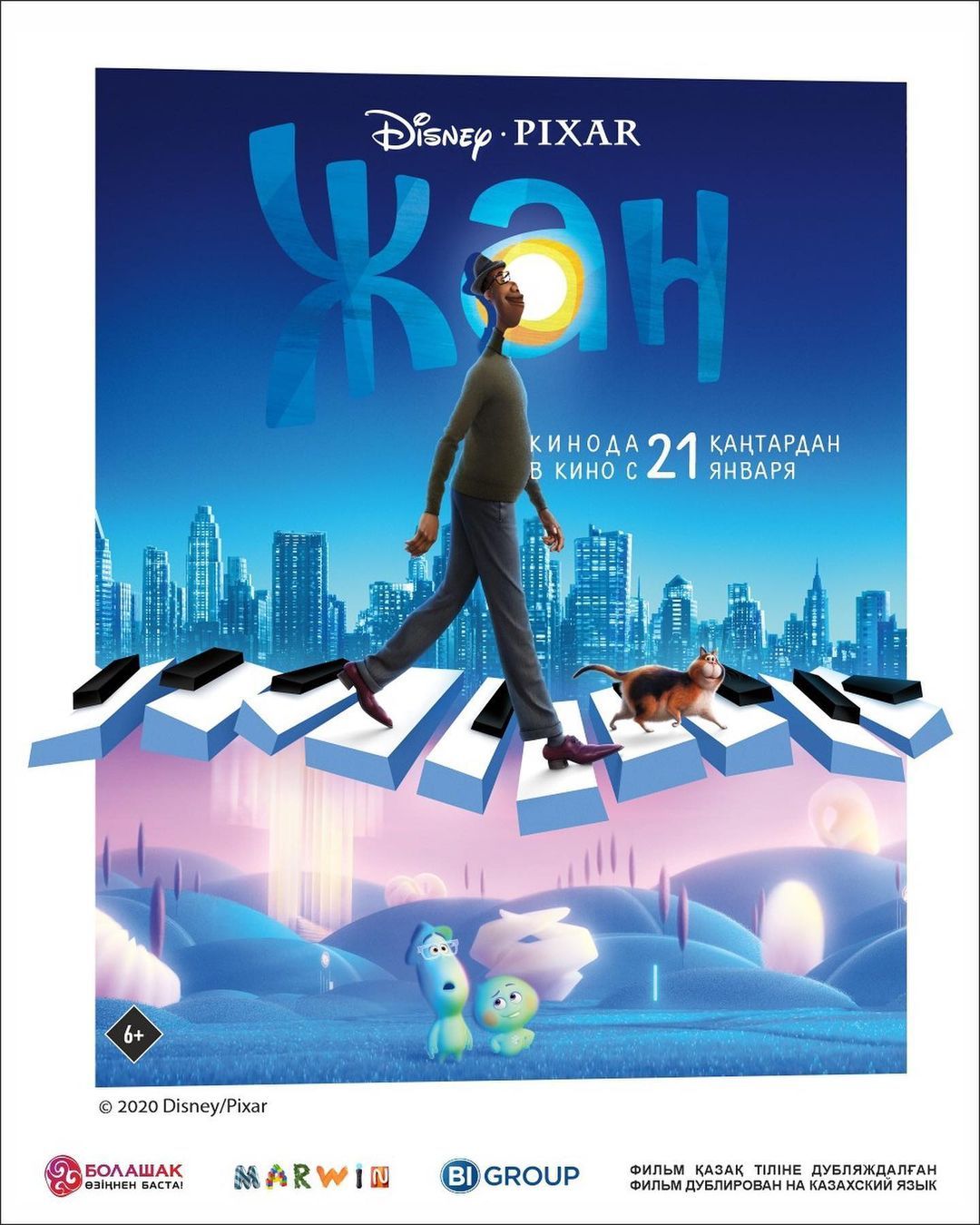 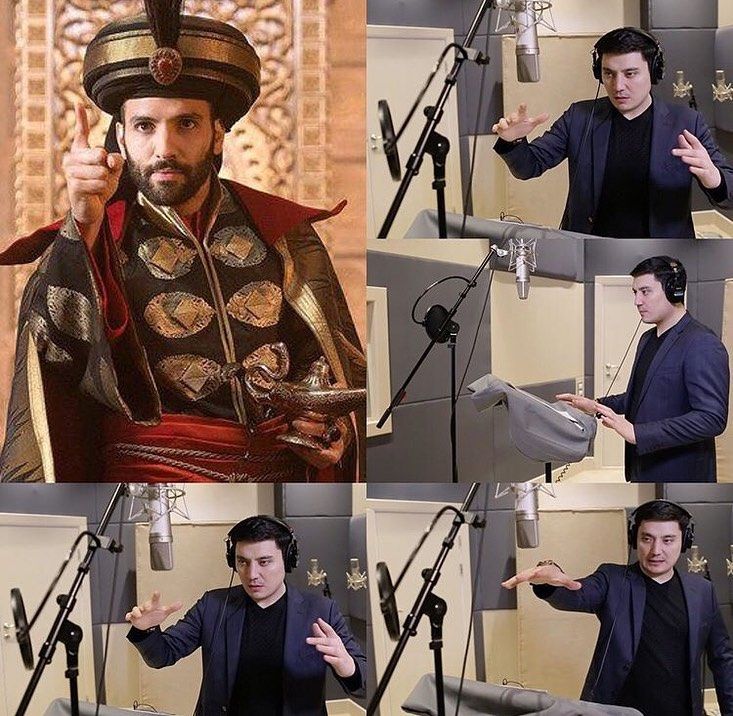 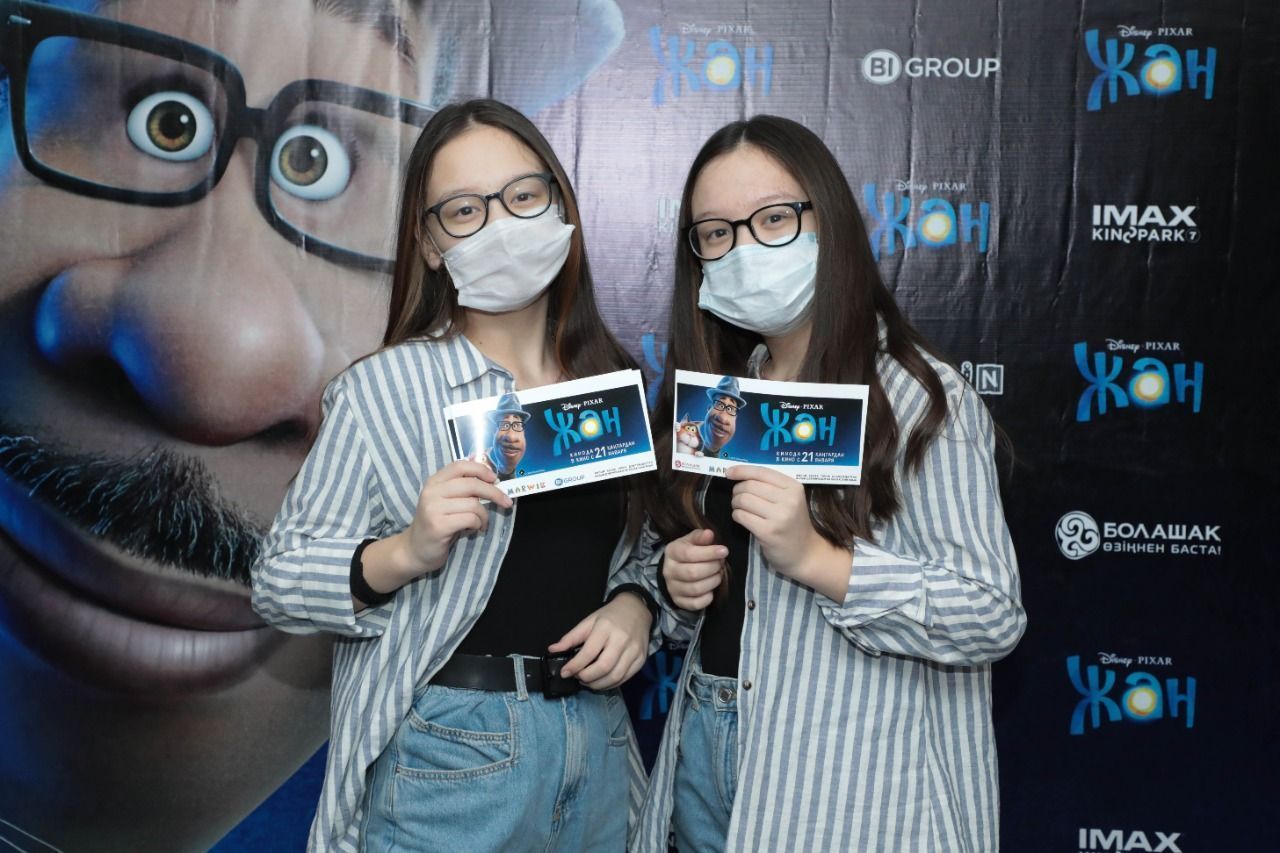 Idols of world cinema and literature spoke in Kazakh
Good news from the cultural sphere of the country - Kazakhstanis have access to the best world films and bestsellers of literature in their native language! The heroes of the masterpieces of cinema and literature spoke Kazakh. The projects were carried out with the support of the digital construction holding BI Group.
The holding began introducing the "language to the masses" with the most beloved art among the population - masterpieces of cinema on large screens. An incredible fact - since 2018, with the financial support of the company, 10 world films of the legendary film studios Disney, Warner Bros. Pictures, Walt Disney Animation Studios, Paramount Pictures were duplicated. For these purposes, the developer has allocated more than 560 million tenge. The heroes of the films "Monsters on Vacation 3: The Sea Calls", "The Nutcracker and the Four Kingdoms", "Dumbo", "Aladdin", "Toy Story 4", "The Lion King", "Frozen 2", "Forward", “Mulan”, “Soul”. The future of language development remains with children, so the work to popularize the state language began with popular foreign cartoons. It's great when young viewers have the opportunity to learn and develop the language in such an interesting and relaxed way.
By the way, the latest animation "Soul", or "Jan" in kazakh, already claims to become a classic of foreign cinema in the Kazakh language, so our audience loved it. The film became the highest-grossing Pixar and Disney project in the CIS countries, where it was watched by more than four million people!
Following the cinematography, BI Group took up the translation of best-selling business literature into the state language. After 10 dubbed animated films, the digital construction holding plans an ambitious goal - to publish 100 of the world's best books in Kazakh. It started with two editions that have already appeared on the shelves of bookstores in the country. These are Steve Jobs by Walter Isaacson and Life at Full Power by Jim Loer and Tony Schwartz.
“Our company will periodically publish the best foreign books translated into Kazakh... Personally, I have read a huge variety of business literature, the most interesting publications from all over the world, and there is a great desire to make them available to our readers. This will be our contribution to the development of the Kazakh language, ”said the founder of BI Group Aydin Rakhimbayev.
The translation of films and books is carried out directly from English into Kazakh, which is important for a more accurate transmission of the author's intention.
According to official statistics, the number of students in the Kazakh language has exceeded 60% this year. Representatives of the company note that they will further contribute to the expansion of the use of the state language in all areas of activity.
Previous news Next news
Tags:
Read also
All news
© 1995-2022 BI Group
News Vacancies