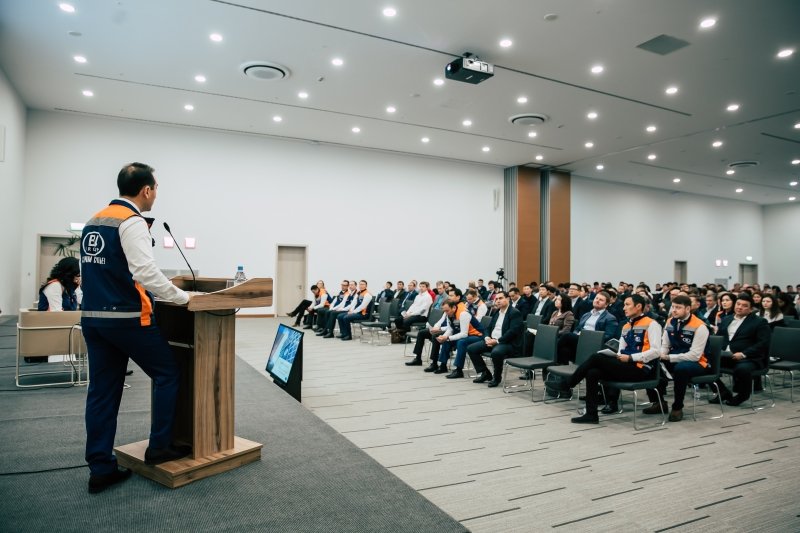 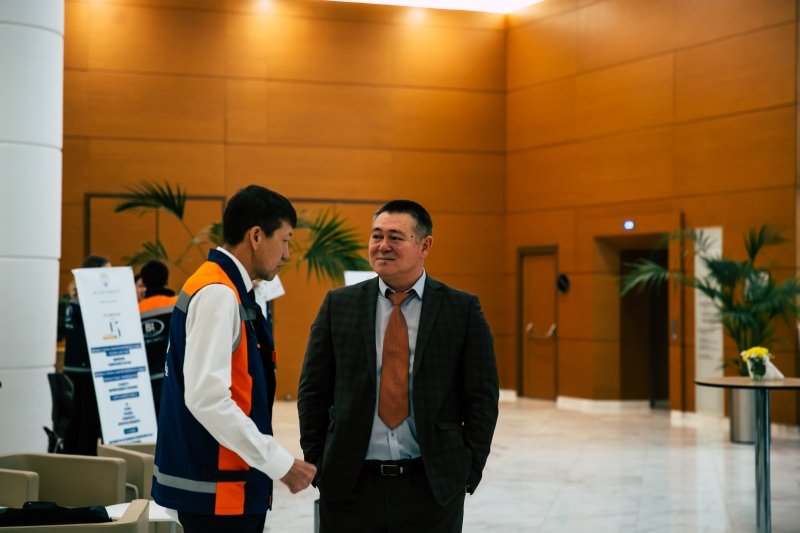 BI Group is open for dialogue with partners at any time

Representatives of more than 160 companies, which are included in the short-list of BI Group partners, took part in the first Business meeting in Astana. A business meeting in a narrow format is a new format for discussion between the leaders of the BI Group holding and the company's key partners about development prospects and issues.

The Council of Business Partners has been operating in the company since March 2016. According to the head of the CBP Uali Sadyrbay, the main mission is the effective development of business partnership in the construction sector.  Significant progress has been achieved for almost two years of the Council's work. In particular, the country's leading construction holding company began to train its partners in BI University.

“It is planned to train almost 2 thousand people from the cooperating organizations next year. The partners are now participating in the evaluation of the engineering team. A joint Lean tour to Japan was organized, three forums were held with the participation of more than 1,000 people. And, most importantly, a mobile application of BI Partners has been created as well as an external portal for BI Group partners where more than 8,000 people have already been registered” highlighted U. Sadyrbay.