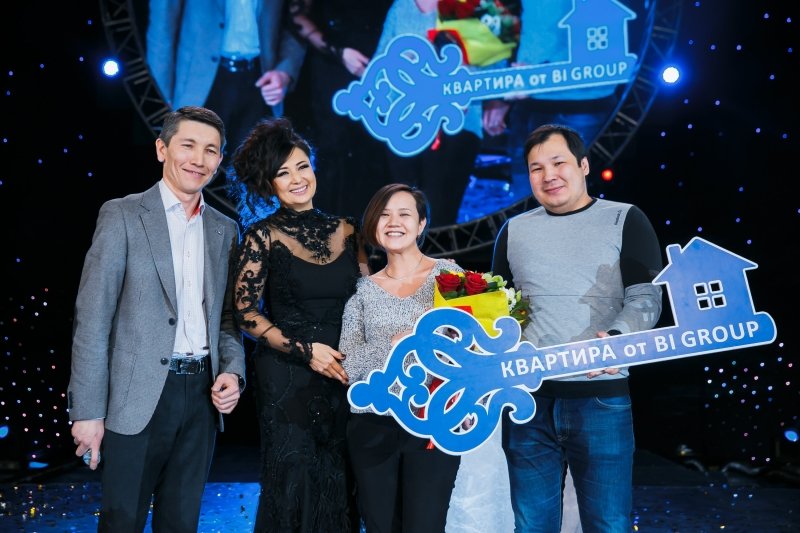 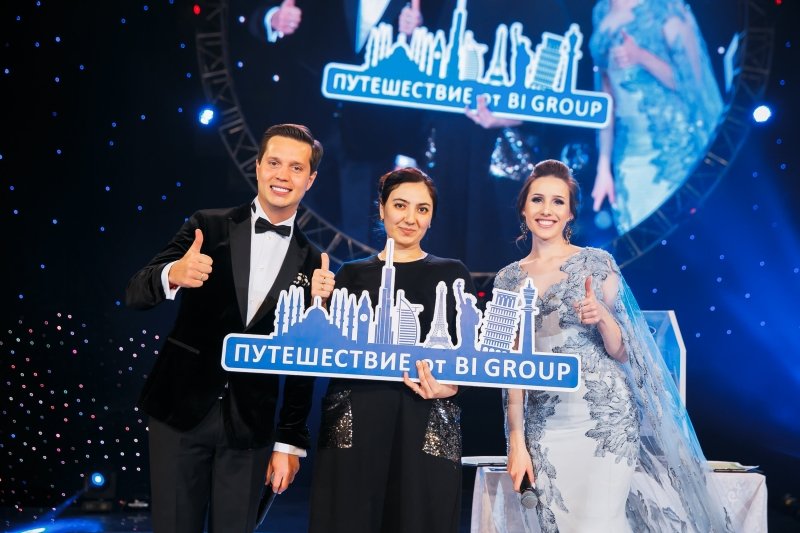 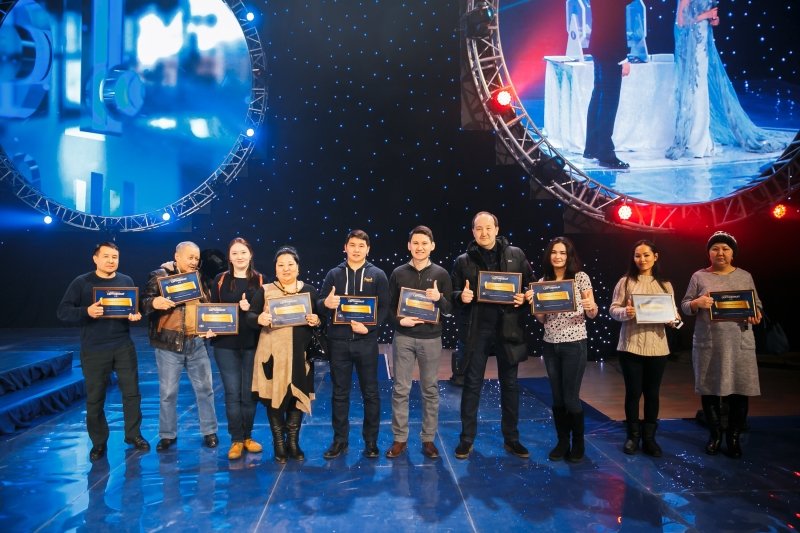 The answer to this question was received by more than 2,000 Kazakhstanis thanks to the construction industry leader BI Group that tossed up an apartment in the 7Ya RC, a Hyundai Accent car, a trip worth 1 million tenge and other 100 prizes!

February 17 will remain a warm memory for all the participants. Apart from the presentation of prizes, Kazakhstani stage stars Madina Sadvakasova, Karakat Abildina and Alexei Velizhanin dance theater performed for the new customers.
BI Development Management Board Deputy Chairman Kairat Shayakhmetov said: “Everyone who is in this room is already lucky – they have got apartments, and hence a warm family home.”
The lucky owner of one of the prizes Kulmanu Kasainova stepped onto the stage, dancing and charging the whole hall with great emotions: “Today I won a washing machine. Of course, I wanted an apartment, but as we all know: household appliances are the most necessary in a new house. We will soon come for another apartment!”

Announcement of three main prizes winners became a culmination of the evening. At that moment the hall seemed to freeze and the agitated beating of the participants' hearts could be heard. Only after announcing the lottery results, there were both cries of joy, tears of happiness, and stormy applause.
The first large prize owner was Tamara Dahulbekova: “I came from Karagandy. I arrived in Astana to start repairs in the apartment, I did not think that I would have time for this event, and even more so, that I would win a trip worth 1 million tenge. Now we plan to fly to the Dominican Republic with my daughter. We wish everybody luck! "

The second prize owner Anna Adaikina: "The owner of a “lucky” apartment is now in Ireland, and I am her friend and trustee. On our way here, we talked with her son and I said: “It's good to win an apartment today” but he replied: “No, I feel we will win the car”. So his words became a reality!

Azamat Zhuruntaev and his wife Sania, who are preparing to become parents, became the luckiest this evening ... they won an apartment: “When the first three announced numbers on our ticket coincided, my husband and I closed our eyes. After we heard the number seven, we started shouting out loud happily. From the very beginning we believed and hoped! And the main secret of luck is the fact that I rubbed my lottery ticket about my tummy and asked for an apartment. The wish has come true!