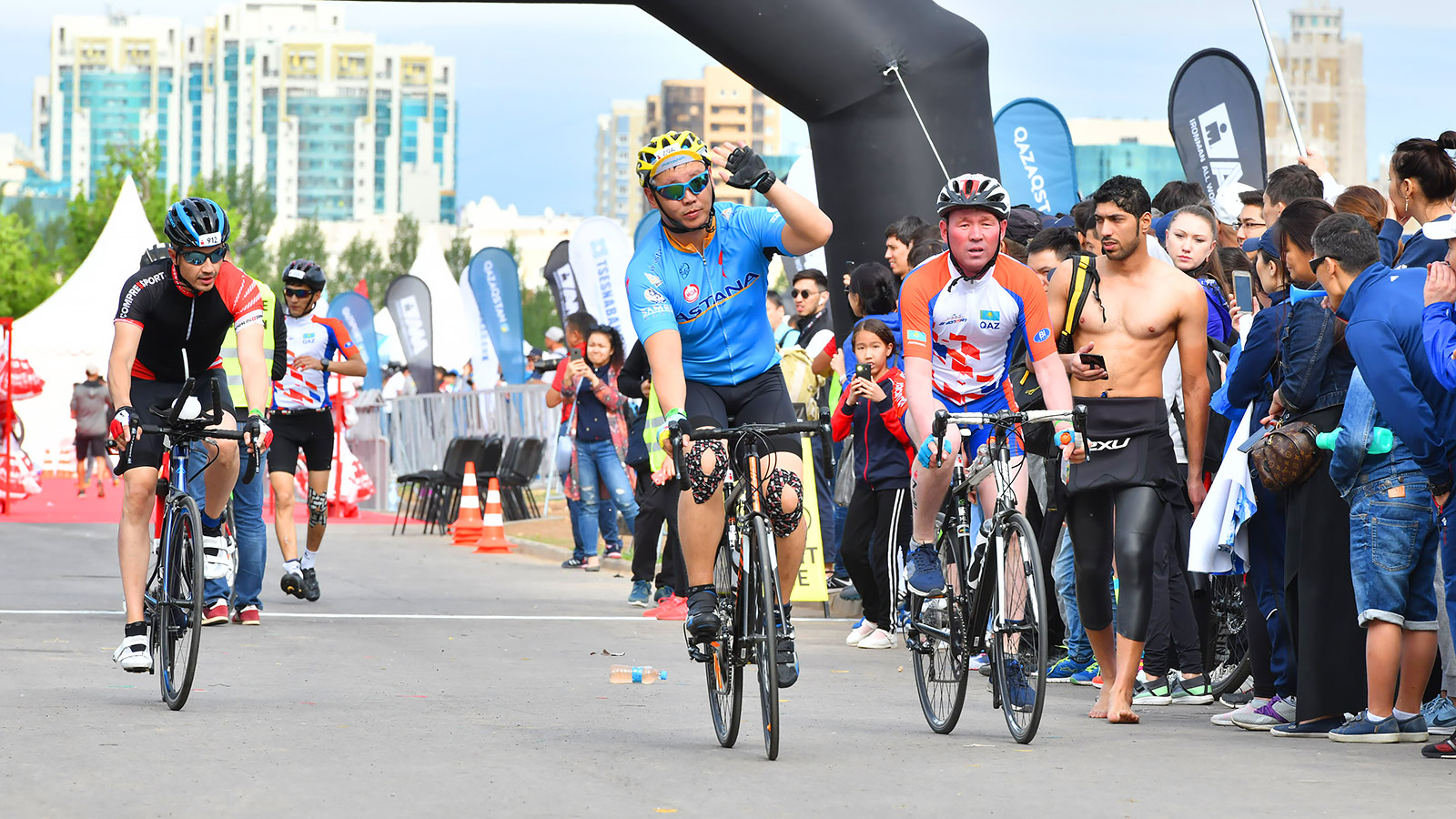 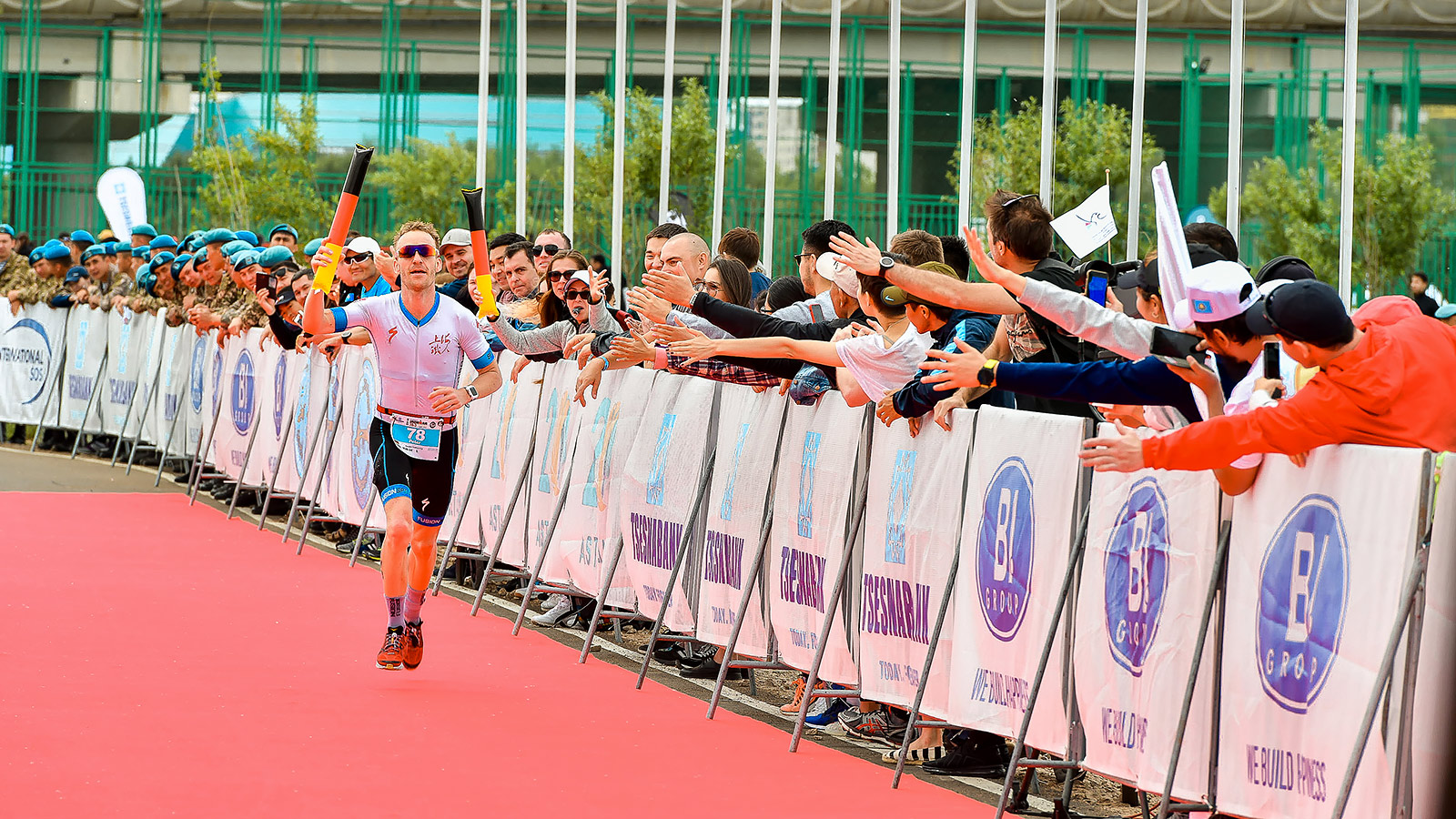 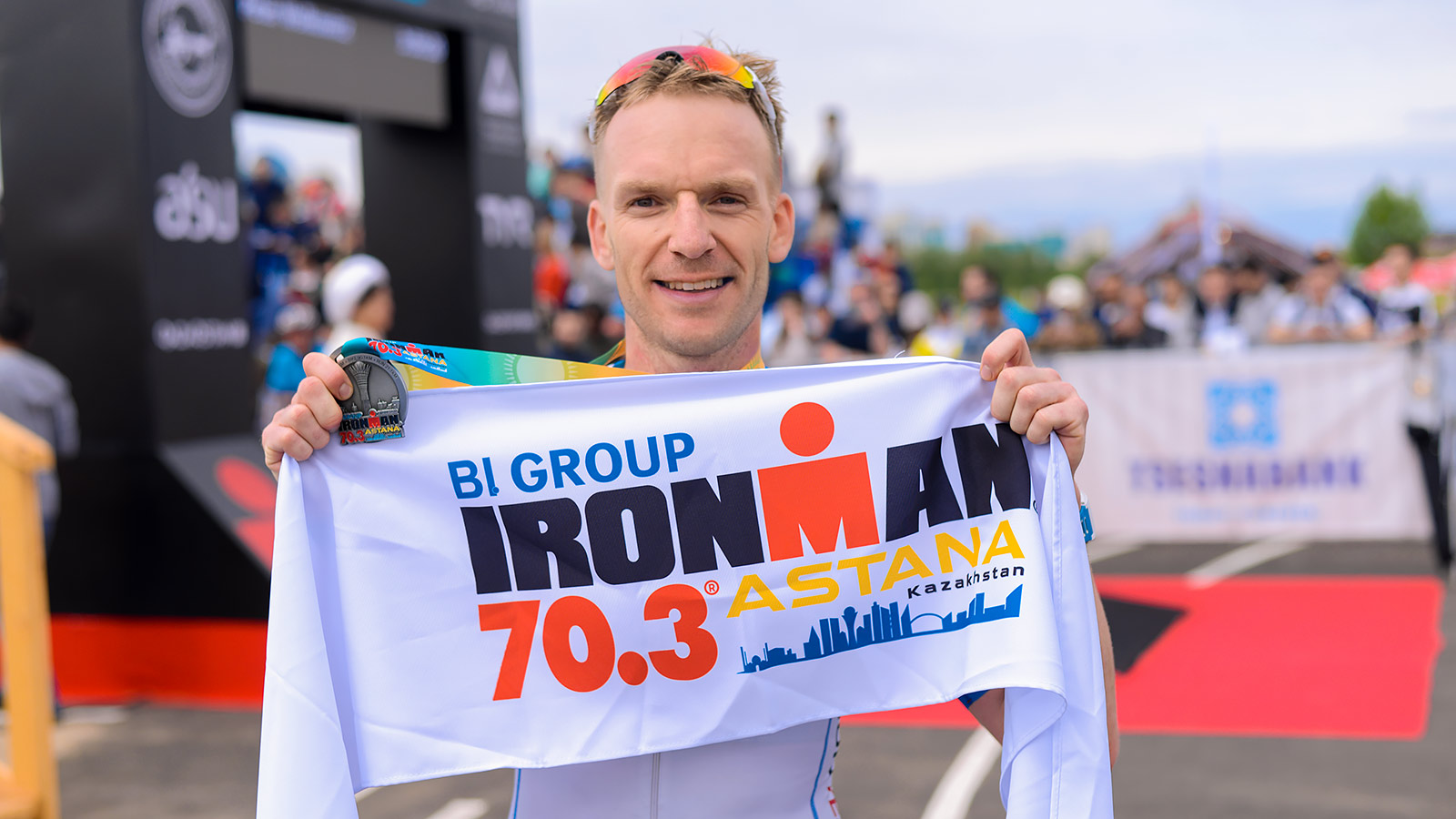 On August 14, 2022, Nur-Sultan will again gather triathlon enthusiasts at the largest international competition BI GROUP IRONMAN 70.3 ASTANA. It should be reminded that the race has already been held in Kazakhstan in 2018 and 2019. This year, in addition to the so-called "half", there will also be a full race for the "iron" distance - BI GROUP IRONMAN KAZAKHSTAN.

2,200 triathletes from 77 countries will take part in the start, which shows the increased attention of athletes to our region. It will be the first race in Kazakhstan after a two-year break. The organizers expect large groups of athletes from the UK, India, Germany and Russia.

«Holding such a race contributes not only to the development of amateur sports but also tourism. For example, a group of triathletes from India will fly in the amount of 200 people, and this is already one aircraft. Athletes are going to travel around the south of Kazakhstan and get to know the country. I think this is a significant contribution to the budget of the city and the entire country, taking into account that it is held without attracting public funds,» says a race director, Alexey Sidorenko.

«Due to the cancellation of starts in other countries, we managed to get the opportunity to give away 45 slots, and they will go to the strongest», - says Alexey.

The event will be held with the support of the BI Group holding, the Mayor’s Office of Nur-Sultan city and the Kazakhstan Triathlon Federation.