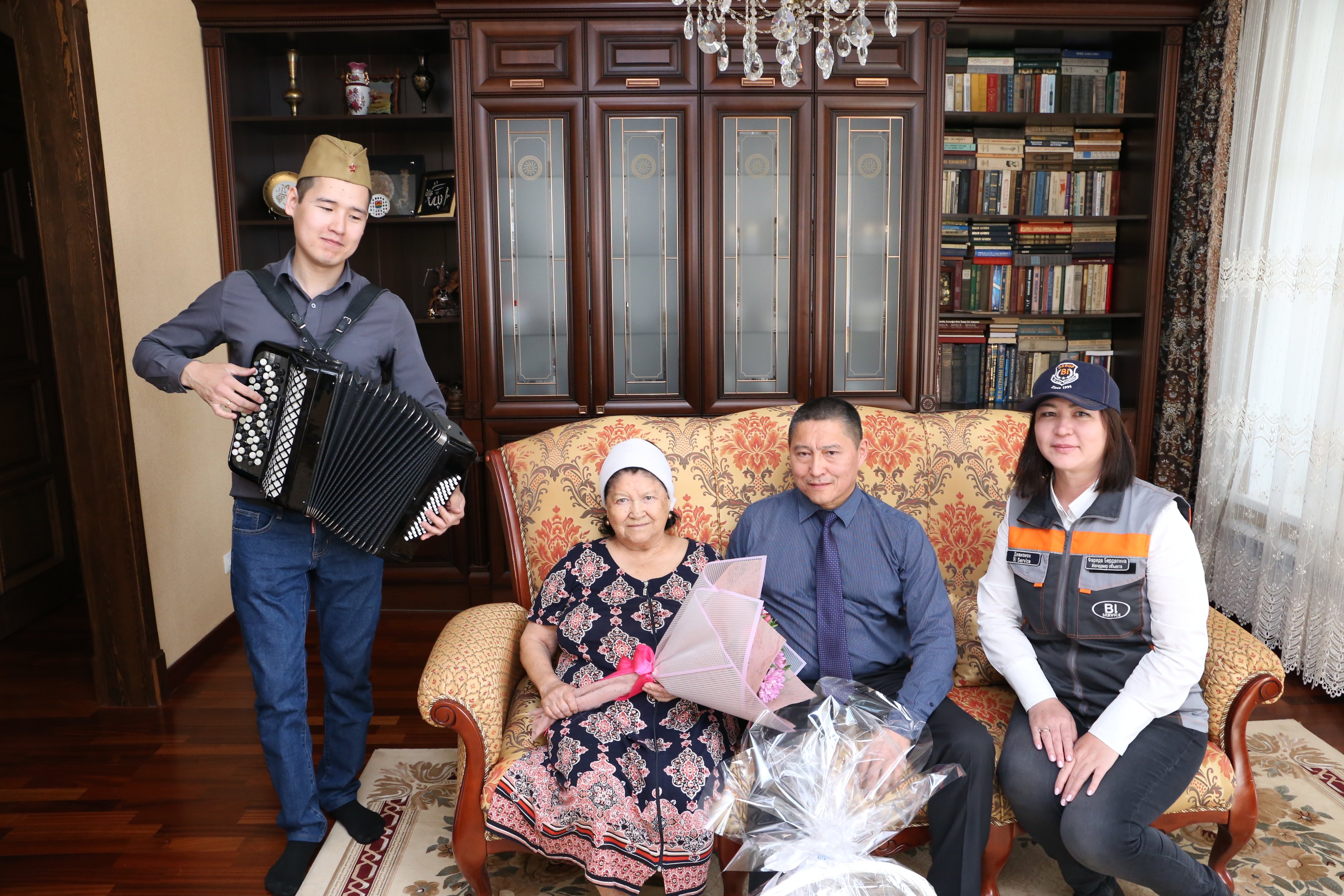 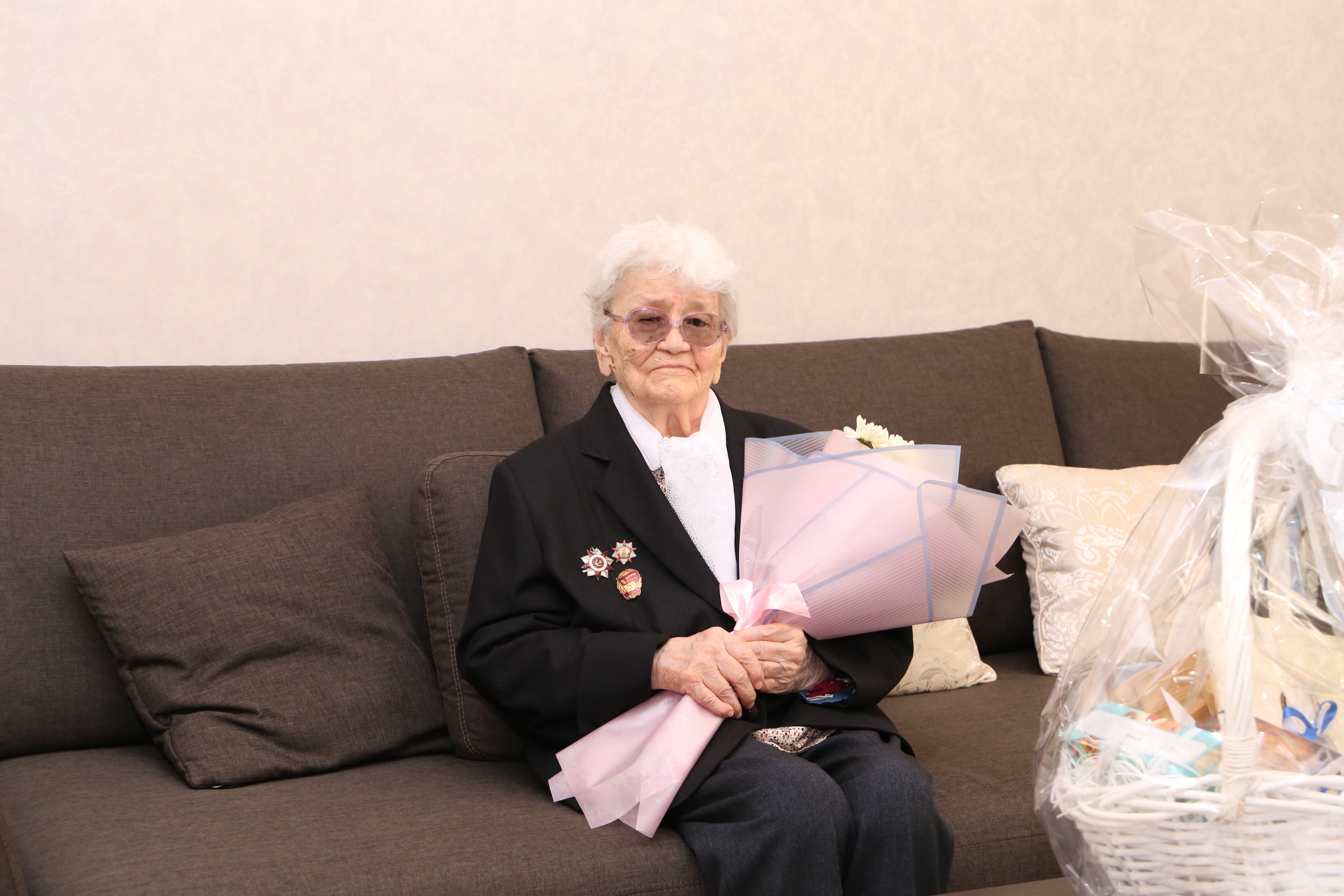 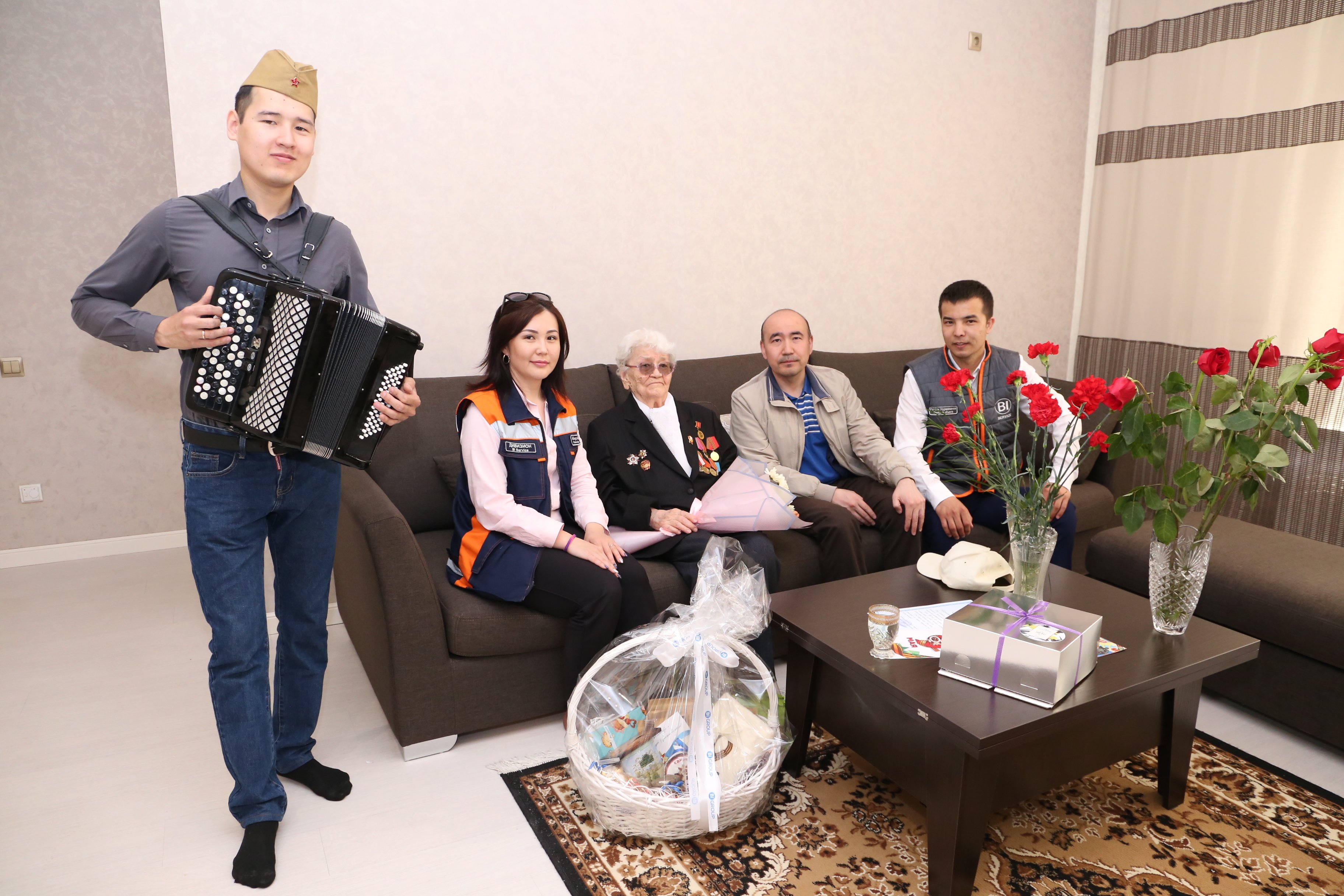 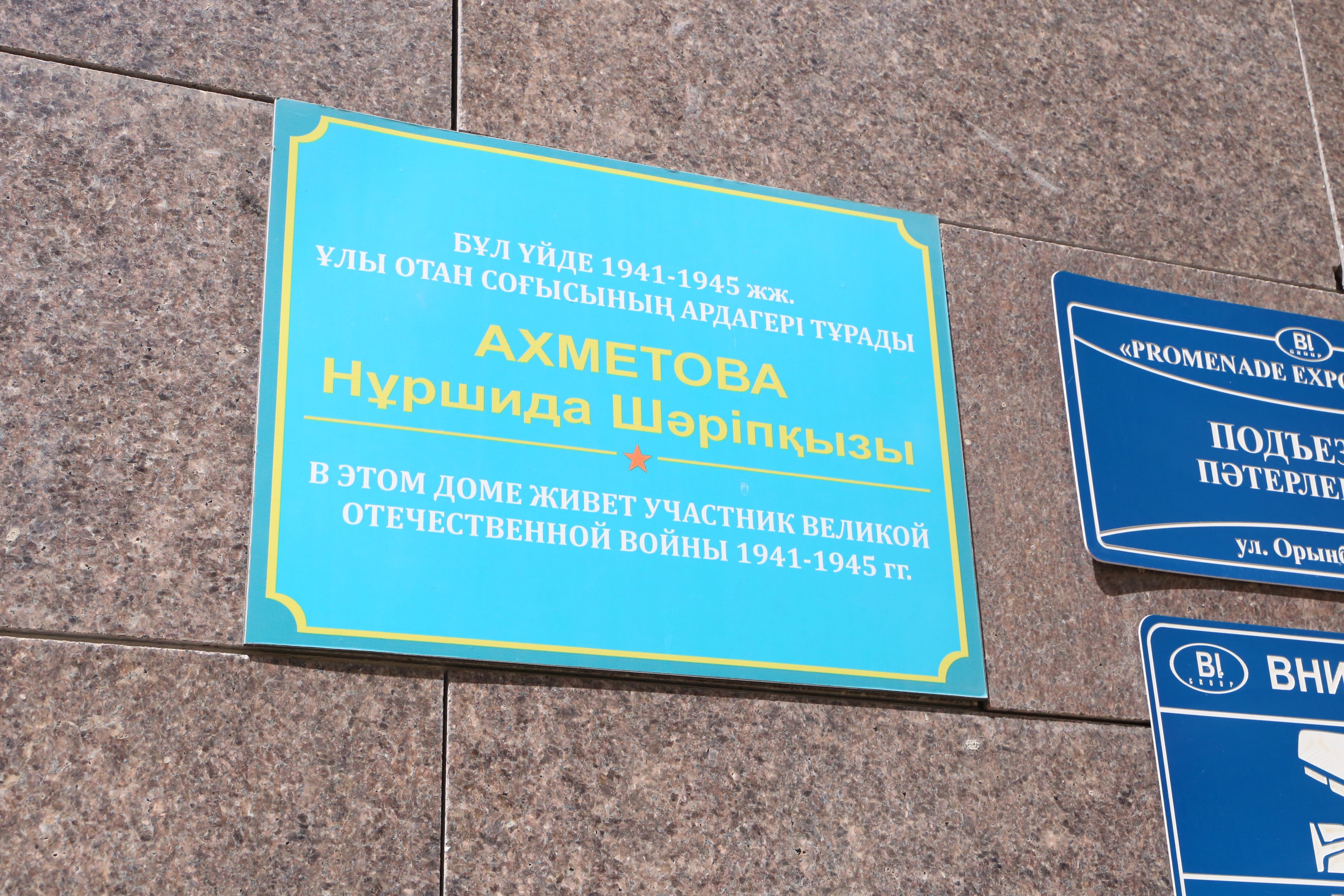 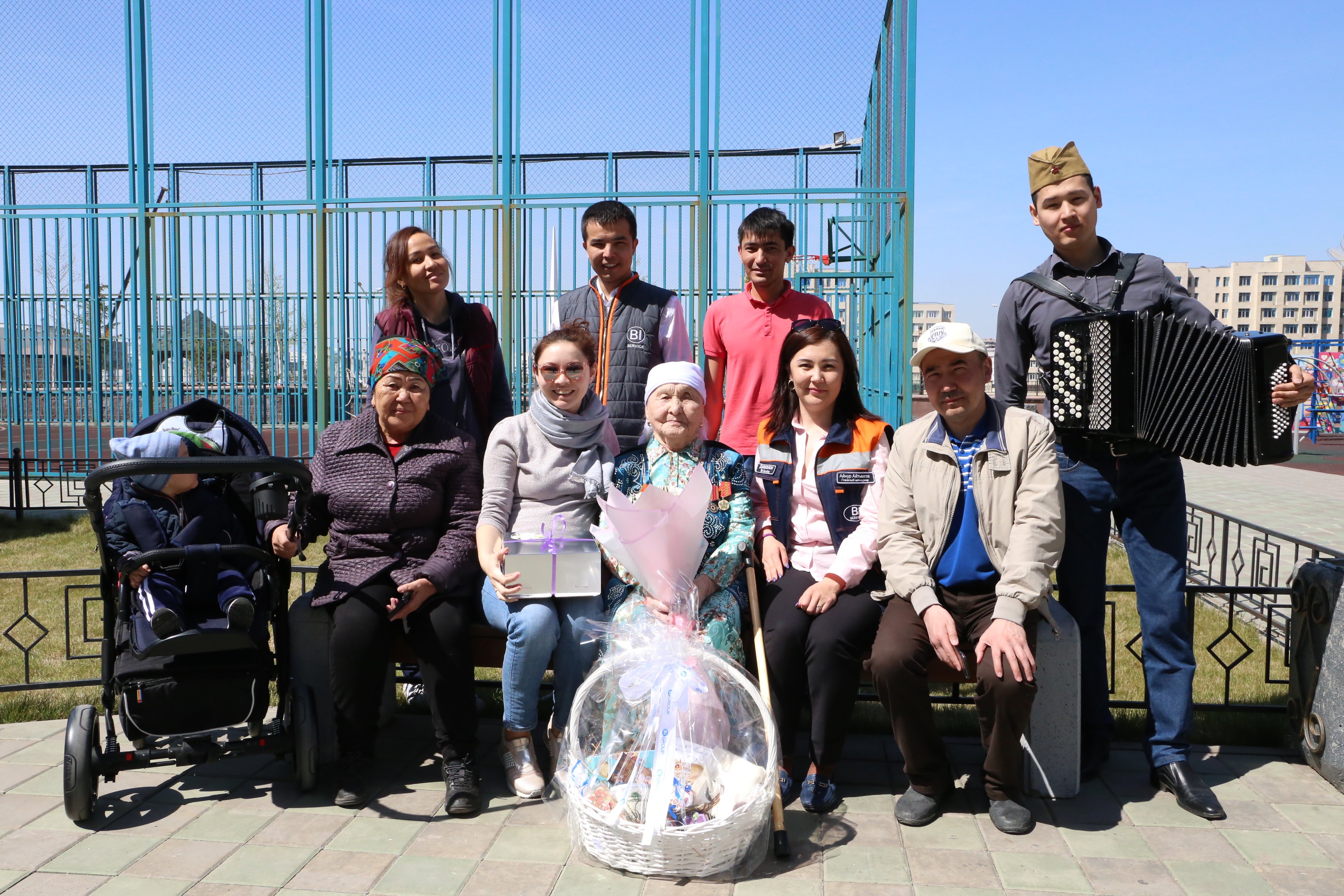 How Kazakhstan supplied the front line with tea

⠀
How Kazakhstan supplied the front line with tea
⠀
It might sound unbelievable but it’s a fact! In the East Kazakhstan region people were growing tea to be sent to the front line for the defenders of the Fatherland fighting the enemy. Rosa Shakibaevna, homefront worker, a resident of the BI Village Comfort-1 cottage town o told us this interesting fact. In addition to tea, they, schoolchildren, picked berries to make jam, and because of the lack of border guards they were guarding the border with China with nothing but hayfork. Tough times.


Rosa Shakibaevna had a famous brother, writer Serik Shakibayev, the author of the book “The Fall of Big Turkestan”. He managed to get permission to work in the German archives and then write a book about how the Nazis created a legion, which was supposed to conquer lands beyond the Ural mountains and in Asia. When the invaders' plans failed these forces were deployed in the West of Kazakhstan to undermine the oil fields, communications and create other acts of sabotage. Roza Shakibaevna is 88 years old, she has 4 children, 10 grandchildren and 3 great-grandsons.
⠀⠀
Our other resident Nurshida Sharipovna, has more than one reason to celebrate May 9th. On the Victory Day, she turns 97 years old! As a young girl she chose the most humane profession and became a nurse. In 1943, she asked to send her as a volunteer to the front. Her request was granted, and she became a medical assistant in the intelligence department of the NKVD (SMERSH – military counterintelligence) of the Fourth Ukrainian Front. Together with the scouts, she reached Czechoslovakia, where in the city of Ostrava, in Moravia, she met the news of the long-awaited Victory. She also worked hard in peacetime. Nurshida Sharipovna has three children, five grandchildren and two great-grandchildren.


Another one of our esteemed resident Nurkamal apa who recently turned 92 years old lives in the same house, in the Promenade EXPO residential complex. Her birthday, by the way, also fell on a memorable day – the day of the first manned flight into space. During the war she worked on the Kuybyshev collective farm in East Kazakhstan. We found her outside and when military songs performed by an accordionist stared playing many residents hurried to us to congratulate the distinguished neighbor on the upcoming holiday!
⠀
In the coming days BI Group will congratulate all the war veterans and home front workers who live in our residential complexes.