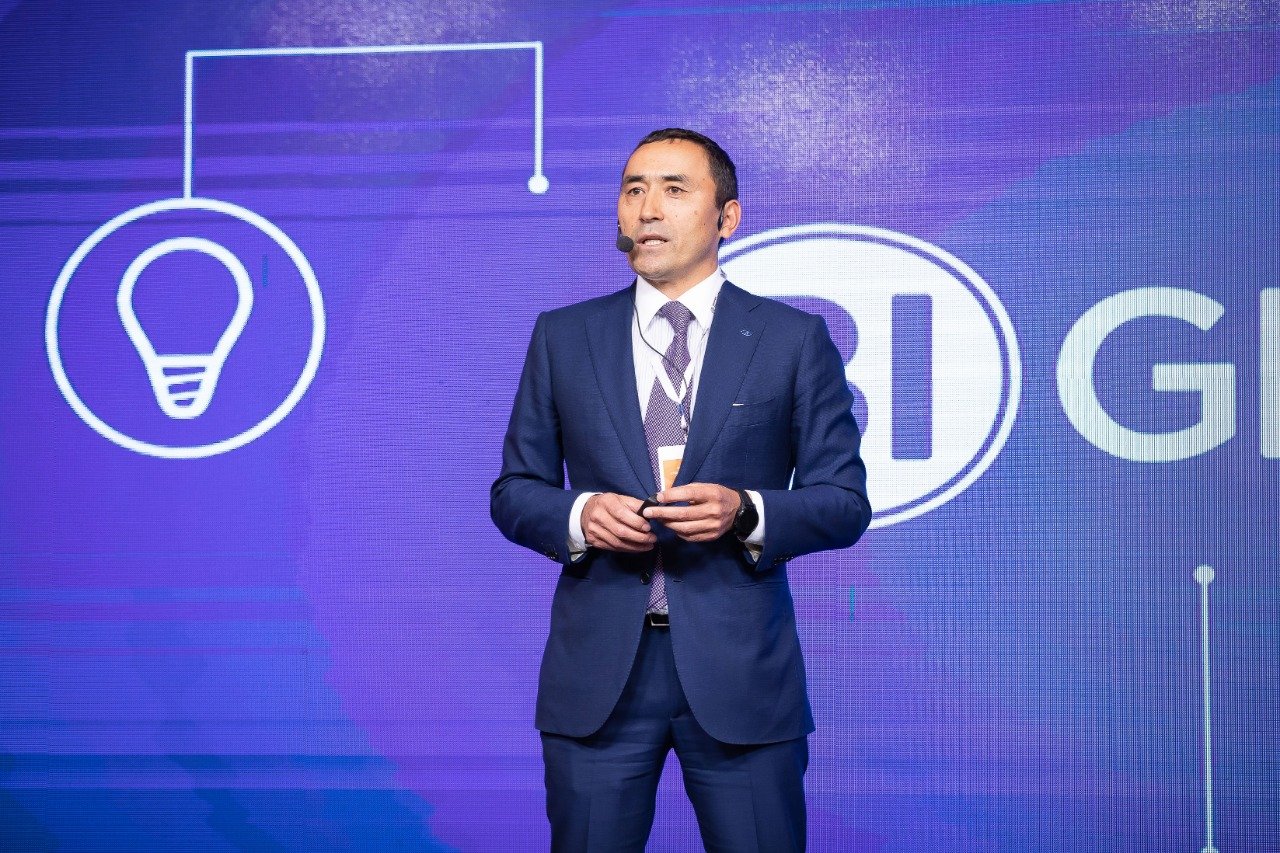 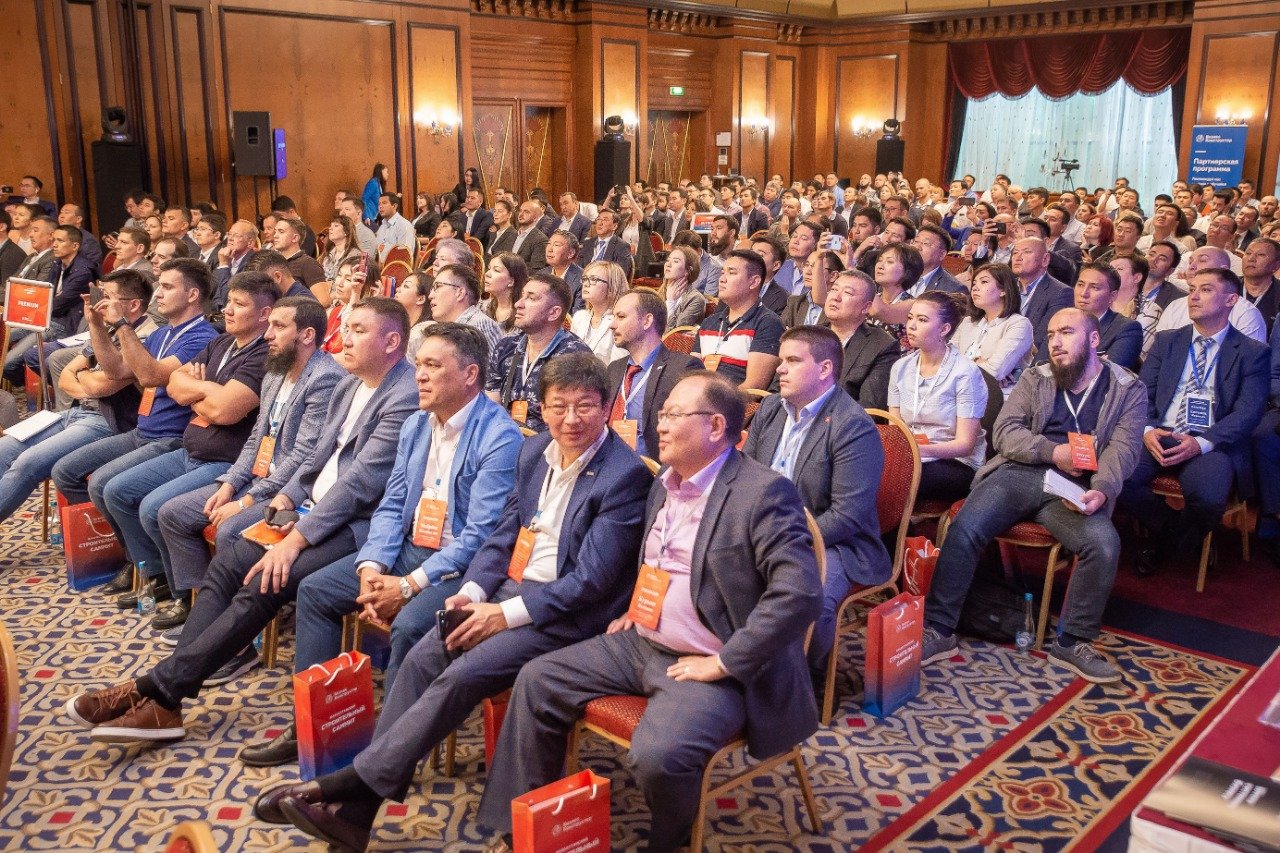 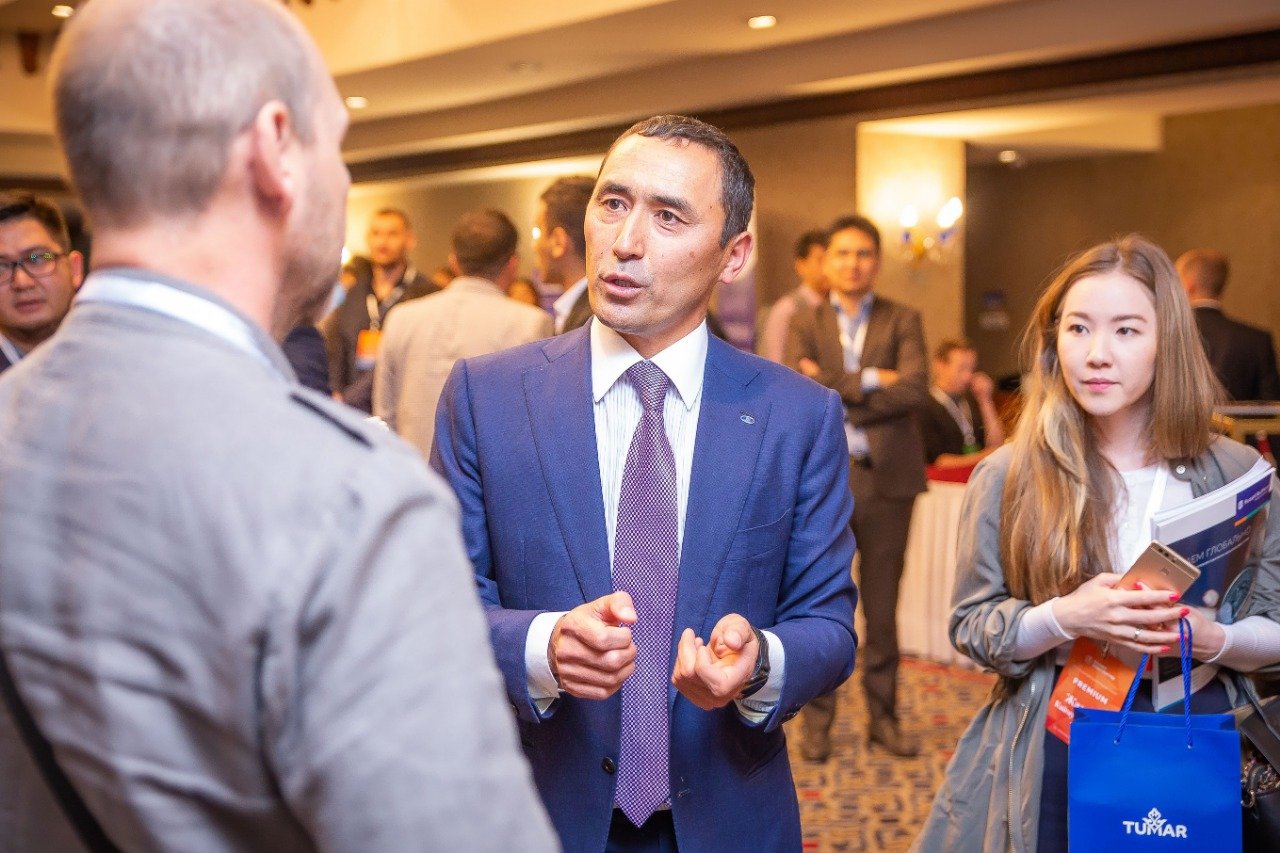 What will the construction market of the near future be like?

What will the construction market of the near future be like?

Modular house building, artificial intelligence and infrastructure reform are the main trends in the industry for the next 20 years.

On June 13th about 300 companies of the construction market took part in the professional forum in Almaty. The main topic of discussion was the growing gap between construction technologies and the construction norms and regulations restricting their use, even though some of those norms and regulations were adopted half a century ago. How is it possible to erect buildings that meet modern aesthetic and technological needs in these conditions? What is the digitalization of the construction process and how does it help strengthen the company's position in the market? What are the prospects for the industry in the country for the coming decades?  Aydin Rakhimbayev, the controlling shareholder and Chairman of the Board of Directors of the BI Group investment and construction holding, gave answers to these questions in his speech.

BI Group is known to the market as an industry leader and pioneer in the application of the most modern construction standards. It is not surprising that Aydin Rakhimbaev’s speech was awaited with particular interest.  The speaker immediately shared his understanding of the problems of the market, including such a seemingly naive question - whether the market has growth potential  after the EXPO.

“Do not worry about the future of the market, do not doubt the importance of new technologies either”, - reassured the audience Aydin Rakhimbaev. According to his data, the share of the construction market in Kazakhstan’s GDP over the past 7 years was at the level of 5.6%, which corresponds to the average indicator of European countries. For example, in 2018, the share of construction industry in Norway’s GDP was 6.6%, in Austria - 6.4%, in Great Britain - 6.1%. France - 5.5%, Germany - 5.3%, Italy - 4.7% demonstrate indicators below that of Kazakhstan.

Atyrau region  is the leader of construction investments

The total amount of construction works carried out in the country amounted to 626.5 billion tenge over the period of January-April this year. It is 11.4% higher than last year’s figure.

If we look at this year’s construction market of Kazakhstan through the prism of its regions,  we will see that the capital is not the leader in terms of investments.  It ranks second with an indicator of completed construction works being 61.2 billion tenge. Almaty ranks third with 50.3 billion tenge worth of construction. Karaganda region (48.3 billion), East Kazakhstan region (43.5 billion) and Almaty region (40.1 billion tenge) follow the leaders.

The leader of the industry is Atyrau region with an indicator of 151.8 billion tenge. This is due to the development of large facilities of the oil industry. According to Aydin Rakhimbayev, companies that want to gain a long-term foothold in the market should strive to come here. The number of industrial facilities being built is constantly growing. This year, this figure is expected to be at the level of 953.602 billion tenge. Engineering and communication infrastructure market will reach 792.712 billion tenge. Сivilian construction indicator will amount to  648.583 billion tenge.

Aydin Rakhimbaev also presented a forecast of the urban compaction dynamics in Kazakhstan, compiled by the BI Group experts for the period up to 2028. For example, the population of Nur-Sultan is growing annually by 4%, that of Almaty - by 2.2%. In 2028, the population density rating is expected to be as follows: Astana (41.2), Shymkent (24.9), Almaty (21.6), Atyrau (21.2), Aktobe (19.7), Turkestan (19). Increasing population density will require engineering infrastructure reconstruction and new construction. There are also outsiders of this rating: Taldykorgan (8.5), Petropavlovsk (4.3), Taraz (4), Kokshetau (3.3), Pavlodar (3).

Key construction trends of the future

Aydin Rakhimbayev offered the audience a short insight into the next 10 years of the construction market. The main areas: strong regions and urbanization, development of the processing industry, "smart" cities, gasification of the country, infrastructure projects development.

BI Group analytics sees potential in modular housing construction. This is the technology of constructing buildings from finished apartment blocks, which are cast in the factory. This technology makes it possible to build a house of 400 apartments in 3-4 months by 10 people (monolithic technology is designed for 15-18 months of construction time by 400 people). In November BI Group plans to launch a modular plant in Astana. BI Group will then launch such factories in each of the regions within 10 years. Productivity of one plant is 131-460 thousand square meters per  year. The cost of fine finishing housing per square meter will be 240 thousand tenge. An experimental building with 144 apartments is being built using this technology in Astana, its launch is expected in October.

Artificial intelligence, “hired” by the BI Group, instantly brings housing prices to market conditions and helps to make a weather forecast for each construction site. Special design programs are able to enter the building complex in any landscape within 2 hours, while providing an up-to-date cost estimate. “Smart” houses without additional payment for technology, information modeling of projects of any complexity, automation of interaction with business partners - this is not a picture of the future, it is already happening today.

“Construction industry has not changed in over 50 years. It’s time to reshape it and shake it up, ”said Aydin Rakhimbayev.