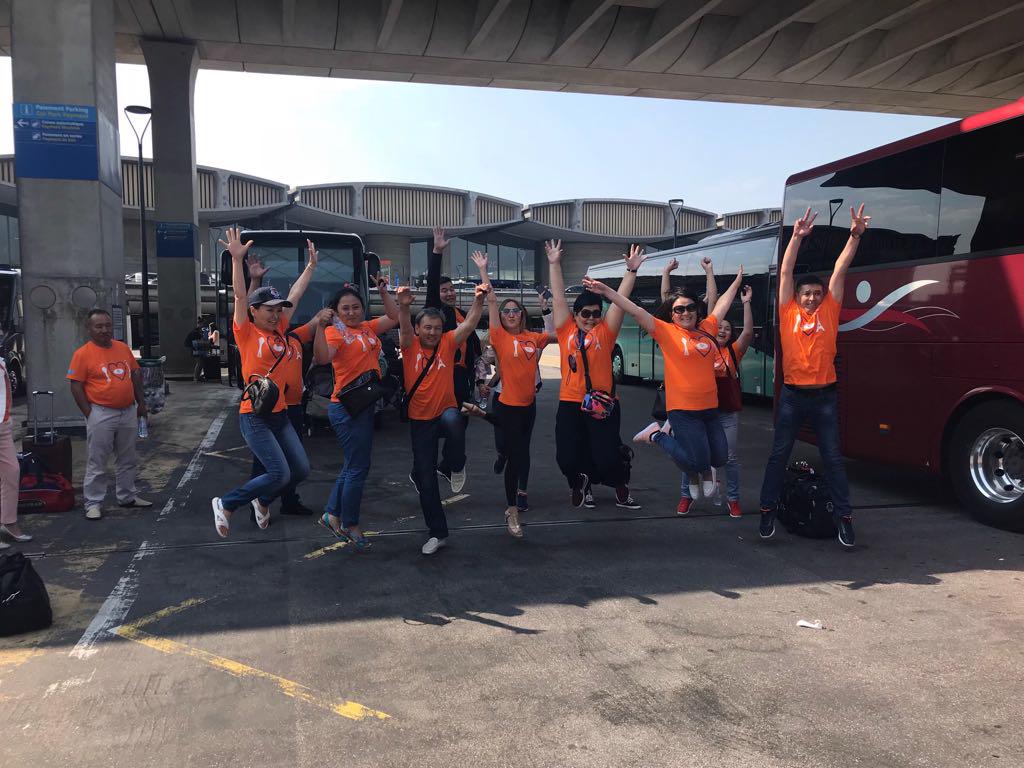 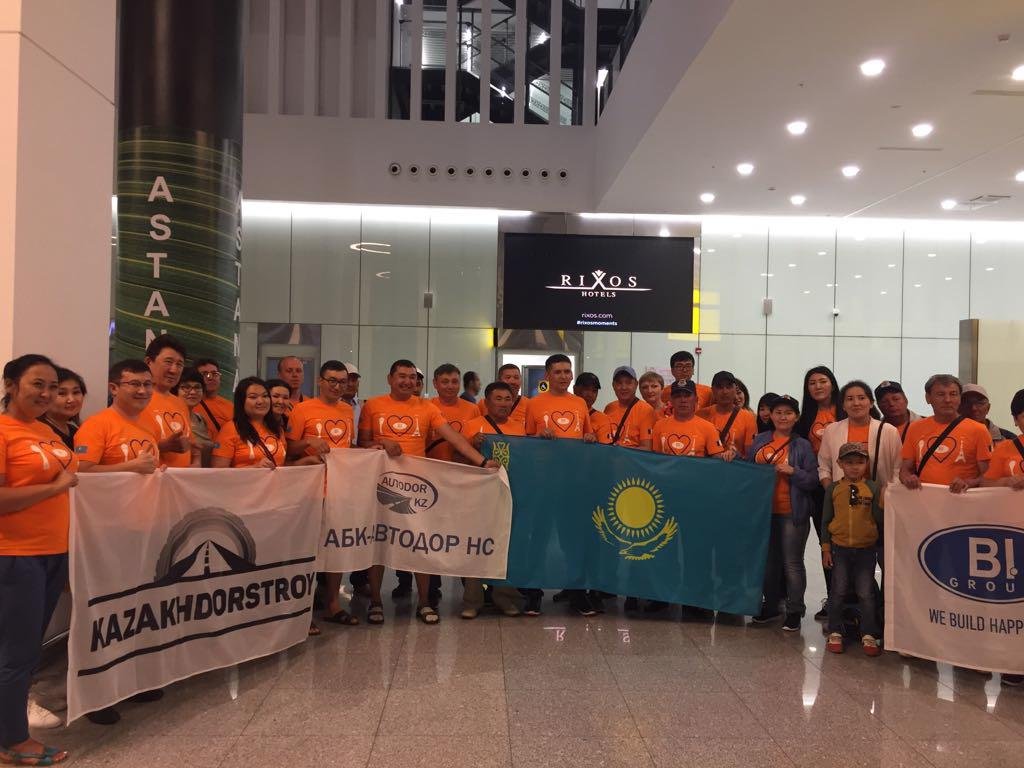 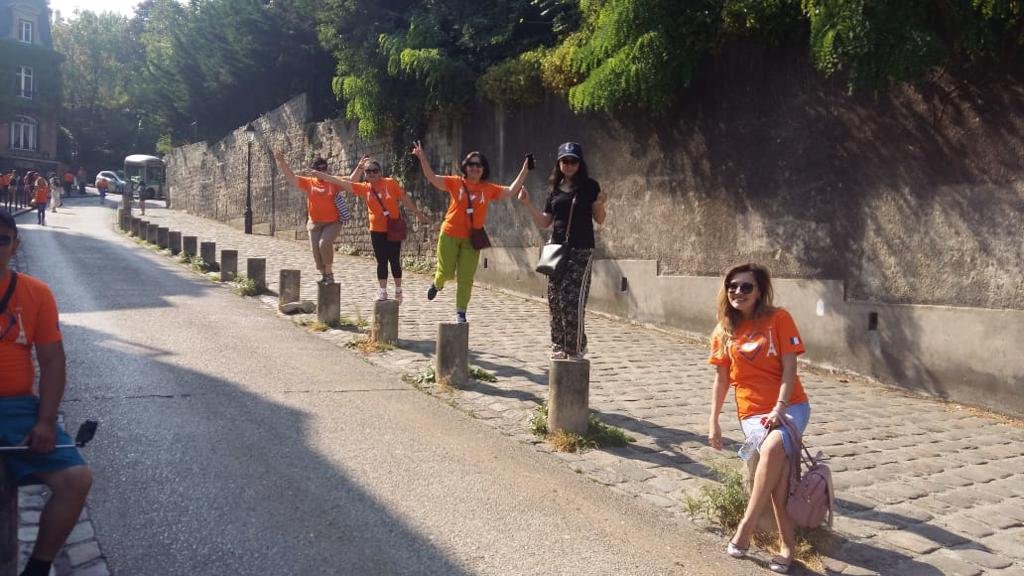 According to excerpts from novels and fairy tales, we have long believed that Paris is the capital of romance, beautiful views and good cuisine! Luxurious photos of the main attractions, huge museums, and of course, the best shops in the world attract our attention. Employees who have worked at the BI Group for 10 years traditionally received a trip to Paris as a gift.

Acquaintance with the capital of France began with a sightseeing tour of the city, which took 3 hours and allowed to get a general idea of the main monuments of the city, understand its structure, feel the atmosphere and unique charm of various neighborhoods, and feel the richness of the city. Employees of the company visited the main sights of Paris: Place de la Concorde, Arc de Triumph, Notre Dame de Paris and others.

They were waiting for a cruise on the Seine with dinner on board in the evening. First, the boat passed under the Arts Bridge - this is the first cast-iron bridge in Paris. Behind it was a stunning view of the southern facade of the Louvre. The next bridge along the way is the Concord Bridge (Pont de la Concord), partially built from the stone of the destroyed Bastille. On the way back they could see the most important and beautiful sight of France - the Eiffel Tower!

The next day, July 14, the guests went on a walk in Montmartre. This is a hill 130 m. high and it is the highest point of Paris. The famous film “Amelie” was shot at this territory in 2001.

The employees completed the day with a visit to the Eiffel Tower, the Arc de Triumph and the D’Orsay Museum, where they were able to take great photos!

Our colleagues returned with a luggage of wonderful memories, emotions and impressions. Each traveler has discovered a new country.

“I came to the company in February 2008 on the recommendation of my colleagues. After working for 10 years, the company gave me this trip to Paris. After the trip, I had only positive emotions and impressions. The opportunity to escape from everyday life in the most beautiful city in the world is worth a lot! Most of all I liked the tour with a guide around Montmartre, a visit to the Sacré-Coeur Basilica and the Foucault Pendulum in the Paris Pantheon, ” Timur Iskakov, Head of the Project Management Office said.

André Gide was truly right when he said that “It is only in adventure that some people succeed in knowing themselves - in finding themselves”.