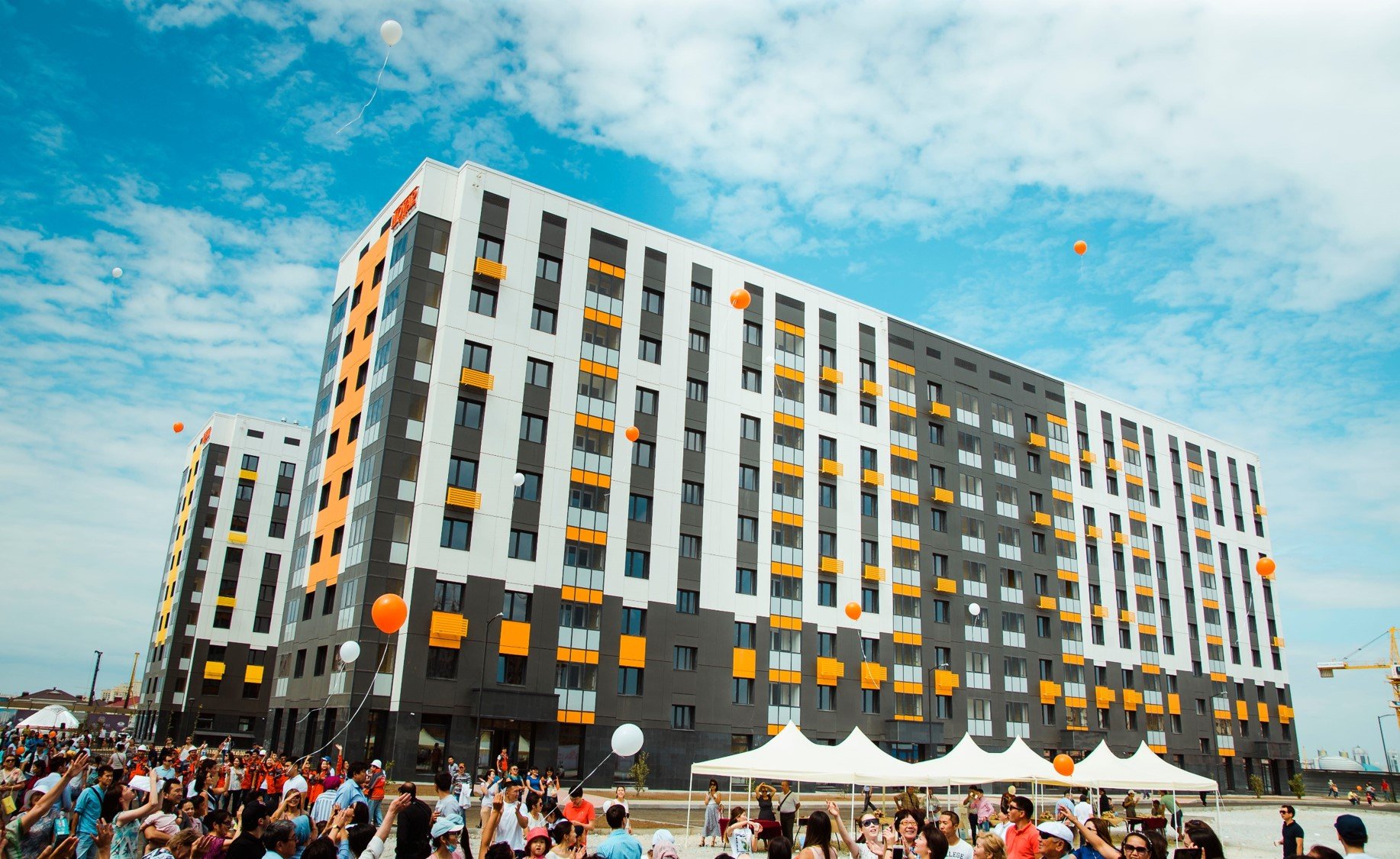 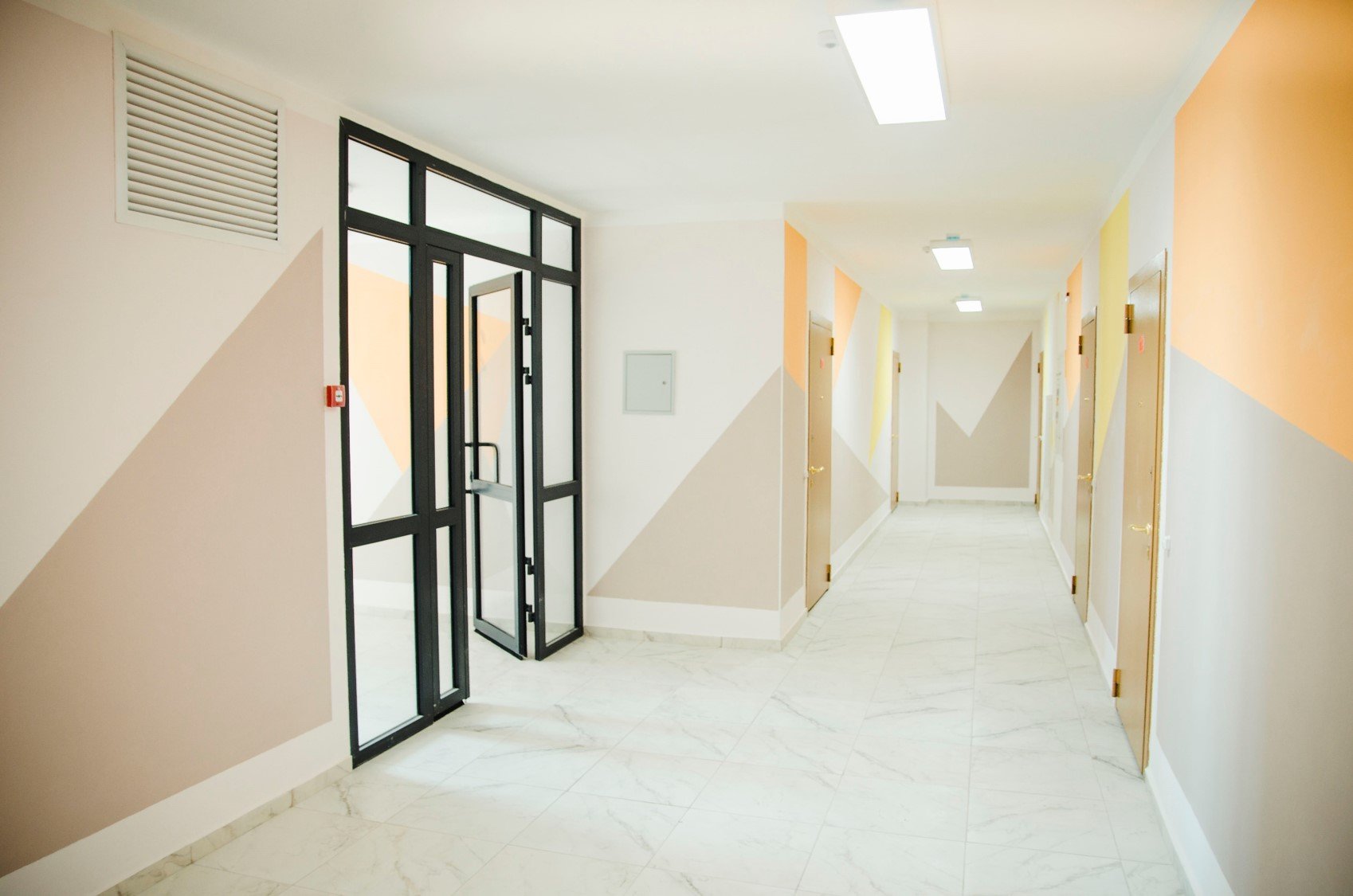 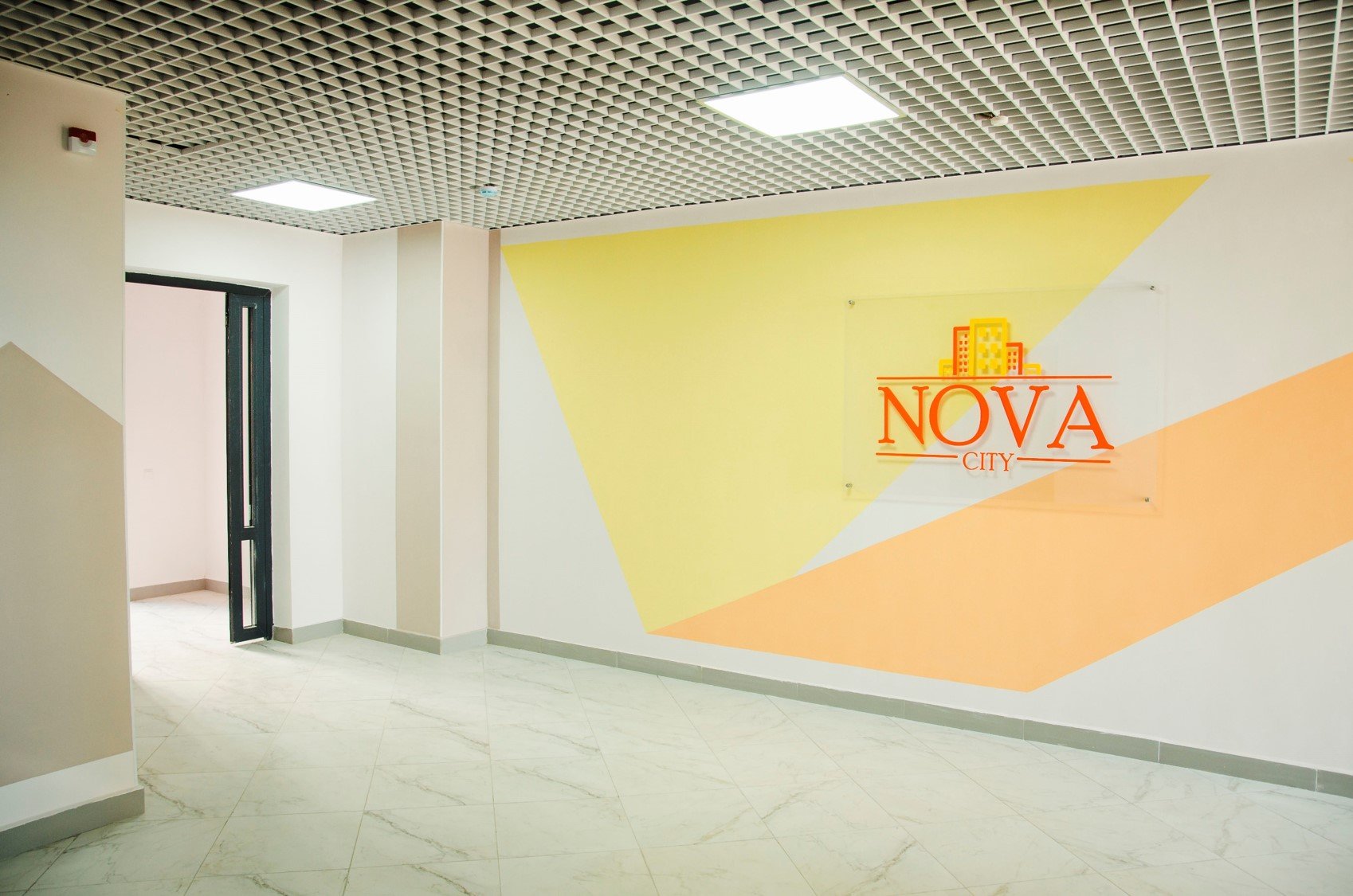 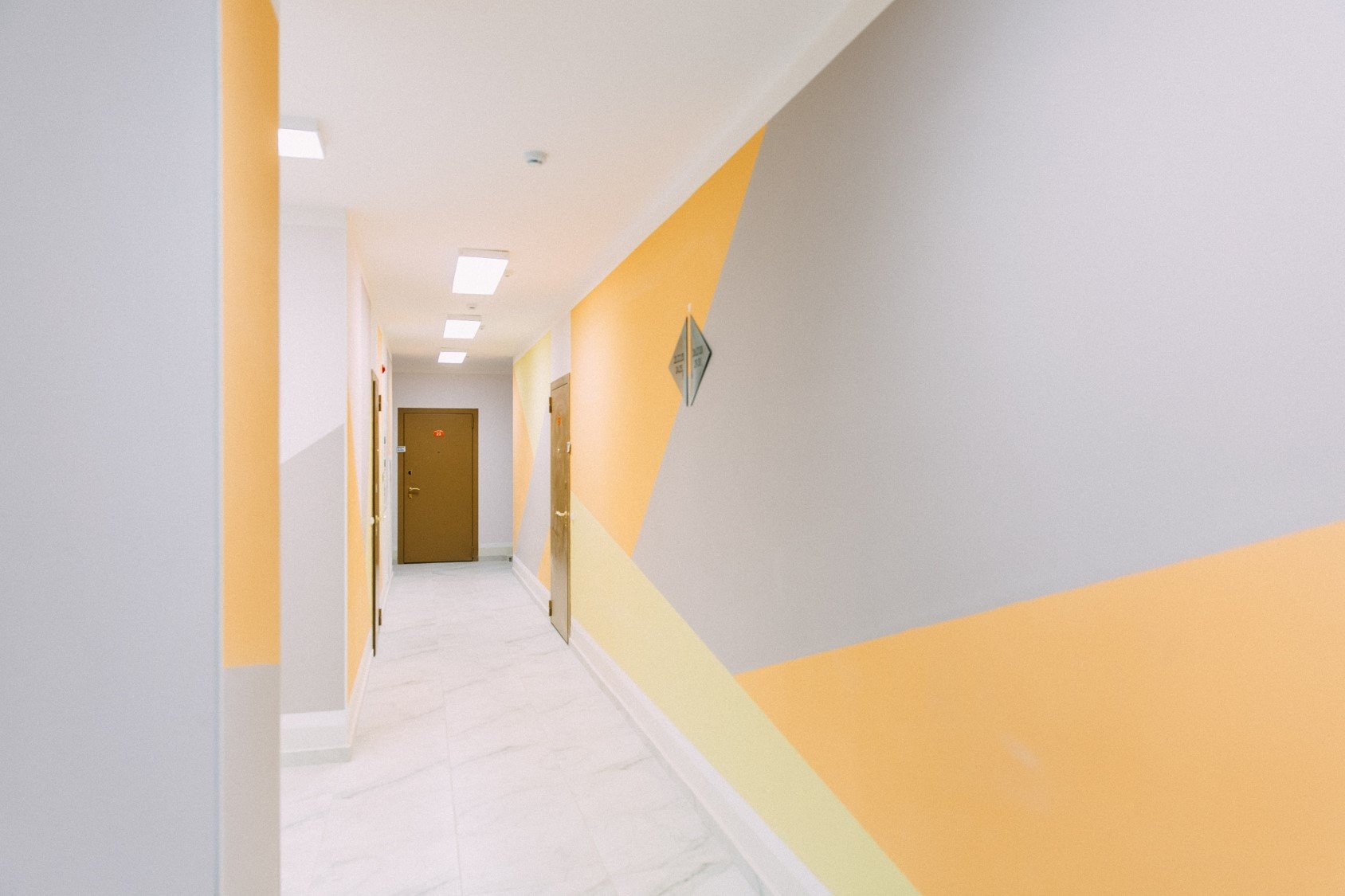 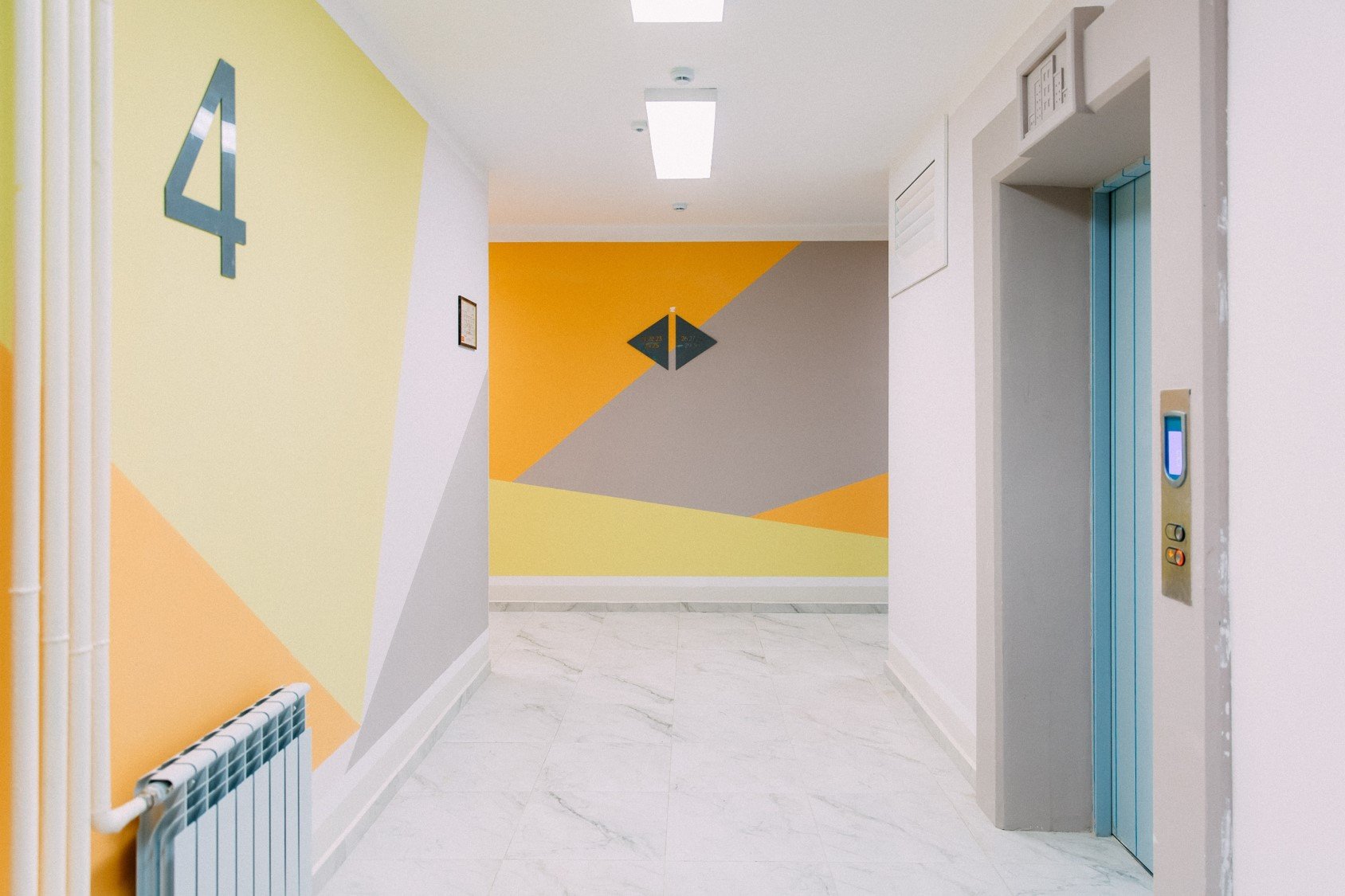 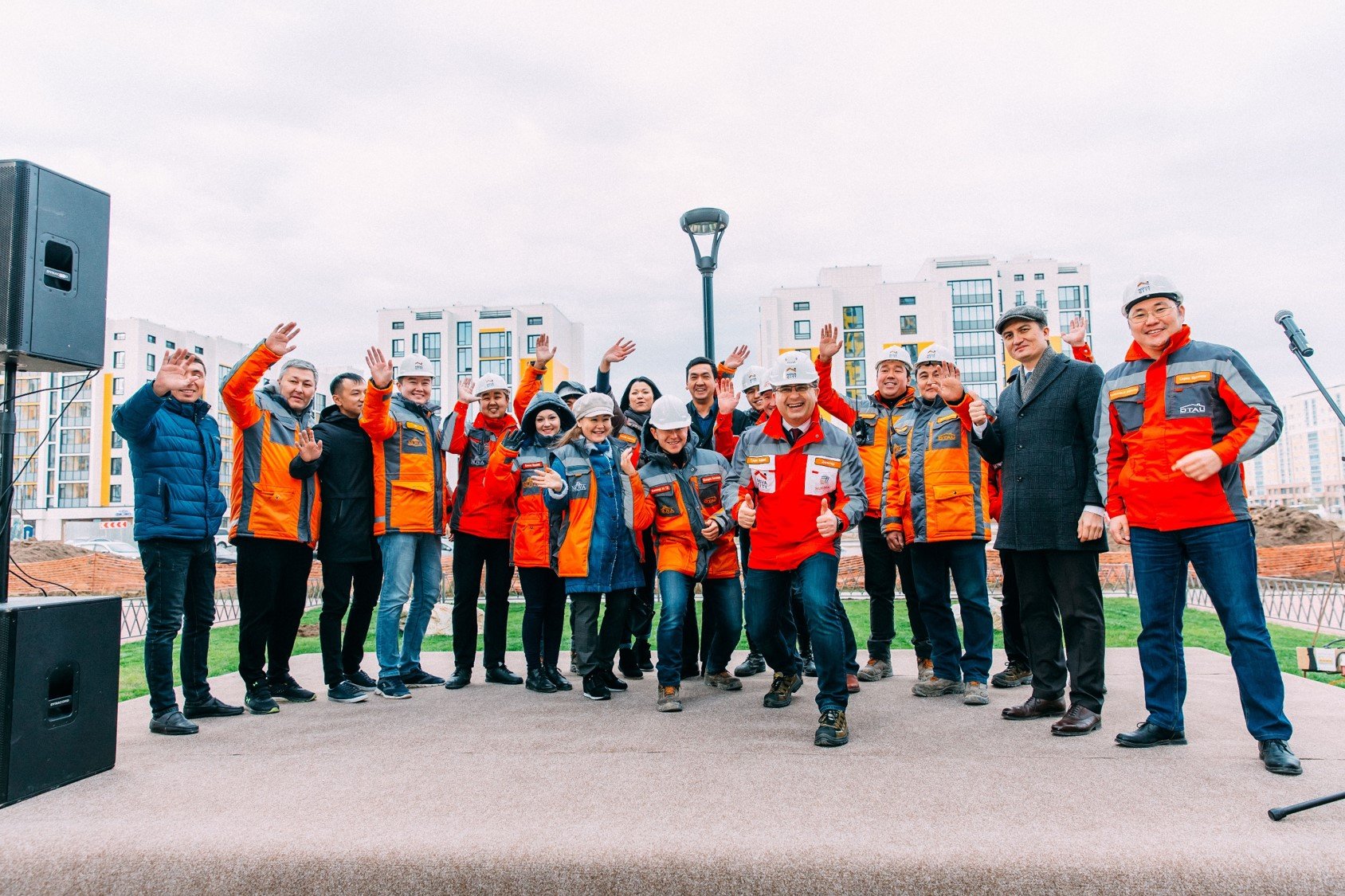 Nova City residential quarter is recognized as number 1 in Kazakhstan

Recognition of the winners of the 19th annual national award “No. 1 choice of the Year in Kazakhstan” took place in Almaty. The leaders of companies in various areas including construction were selected in several stages: from a sociological survey of the population in the regions of the country to the voting by experts. It is well known that public recognition is the main advantage of the competition unlike other projects.

This year the project of Nova City company was honored with the high award of “№1 residential quarter of the economy class 2018 in Kazakhstan". The project’s implementation began two years ago by Nova City (formerly the Otau Development Group) together with the Samruk-Kazyna Real Estate Fund within the framework of the Nurly Zher state program. A total of 14 stages of high-quality and comfortable affordable housing were built on an area of ​​8 hectares -  almost a totally new residential neighborhood was erected in Astana.

It should be noted that over 2.5 years Nova City got a 13% share of the housing market of the capital of Kazakhstan. Over this period of time the company's staff has increased fourfold and today there are 160 people working in the company. “Enthusiasm, engagement, aspiration for innovation, professional and personal growth, hard work and creativity are the qualities that our company develops in every employee,” said Andrey Gutsal , Nova City CEO. The company’s portfolio includes three economy class projects - Nova City, Sunrise and Sezim Qala residential complexes. The latter project was launched in 2018 on the left bank near the “Barys Arena” ice palace. “The synergy of quality and the complexity of the development allowed us to offer an affordable price and ensure a stable work load both for our company and for our contractors,” underlined Andrei Gutsal.

The "Choice of the Year" festival is a non-political and commercially independent project with an international status and is held in the CIS countries: Kazakhstan, Kyrgyzstan, Uzbekistan, Ukraine and Belarus.