Menu
To projects
Western Europe - Western China
About the project

One of the largest and most significant projects was the construction of three sections of the Western Europe-Western China international transit corridor.
The ultimate goal of the project is to develop the country&#39;s transit potential and bring a new development of trade and economic relations with the largest
emerging markets of the world, such as China and Russia. Construction included the creation of new roads and reconstruction of existing roads with bringing the parameters to the first category.

The implementation of the Western Europe-Western China international project has allowed to qualitatively raise the technological level of the domestic road
construction sector. Thousands of specialists were attracted, plants for the production of concrete and fractional crushed stone, soil-mixing plants were launched, and modern road-building equipment and cement warehouses were used within the project. During the road construction, the division provided jobs for the local population and used domestic materials and services. 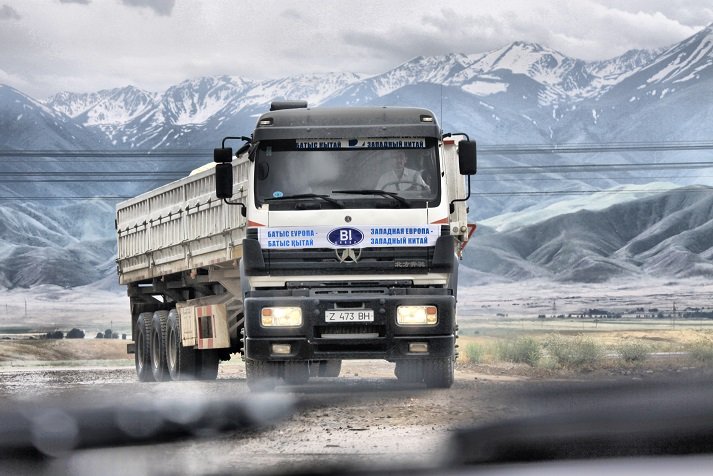