Menu
To projects
Peace Wall in Astana
About the project

A solemn opening ceremony of the monument was held on August 29, 2018 with the participation of the head of state Nursultan Nazarbayev. The monument is a gift of Aktobe region to the 20th anniversary of Astana.

The original art object symbolizes the unity of the peoples of the world, which is why on the surfaces of the wall the word "peace" is marked in 51 languages. Tourists from Japan who were looking for the word «peace» in their own language observed the discovery. For them, the Kazakh “Peace Wall” is of particular importance - the project is based on the idea of the “The World. XXI Century" anti-nuclear manifesto of N. Nazarbayev. It is not a coincidence that the monument opens on August 29, on the International Day against Nuclear Tests. 27 years ago, by the Decree of the President of the Republic of Kazakhstan, the Semipalatinsk nuclear test site was closed, which was the beginning of the process of abandoning of one of the world's largest arsenals of nuclear weapons. Within the framework of this day, a five-day international anti-nuclear conference of the Comprehensive Nuclear-Test-Ban Treaty Organization (CTBTO) is held in Astana “Remembering the past, look into the future”.

The Peace Wall consists of three parts: the first symbolizes fragmentation and isolation, the second symbolizes hope, freedom and independence, and the third symbolizes the path to the preservation of peace and interethnic harmony. According to architects, the wall creating barriers is transformed into a shield giving protection and uniting peoples under one wing, which constitute a single circle symbolizing the traditional Turkic Kurultai.

However, the authors have provided not only the visual aspect, but also the functionality: an LED system with an area of 600 square meters is embedded in the transparent panels of the canopy in the form of a petal and consisting of 2.5 million LEDs. It allows you to broadcast any color digital images of large size. The art object promises to be an ideal venue for entertainment events and laser shows.

It should be noted that the Peace Wall, worth 1.8 billion tenge, was built at the expense of private and national companies and individual entrepreneurs operating in the Aktobe region, including ERG, KazMunaiGas JSC and BI Group. 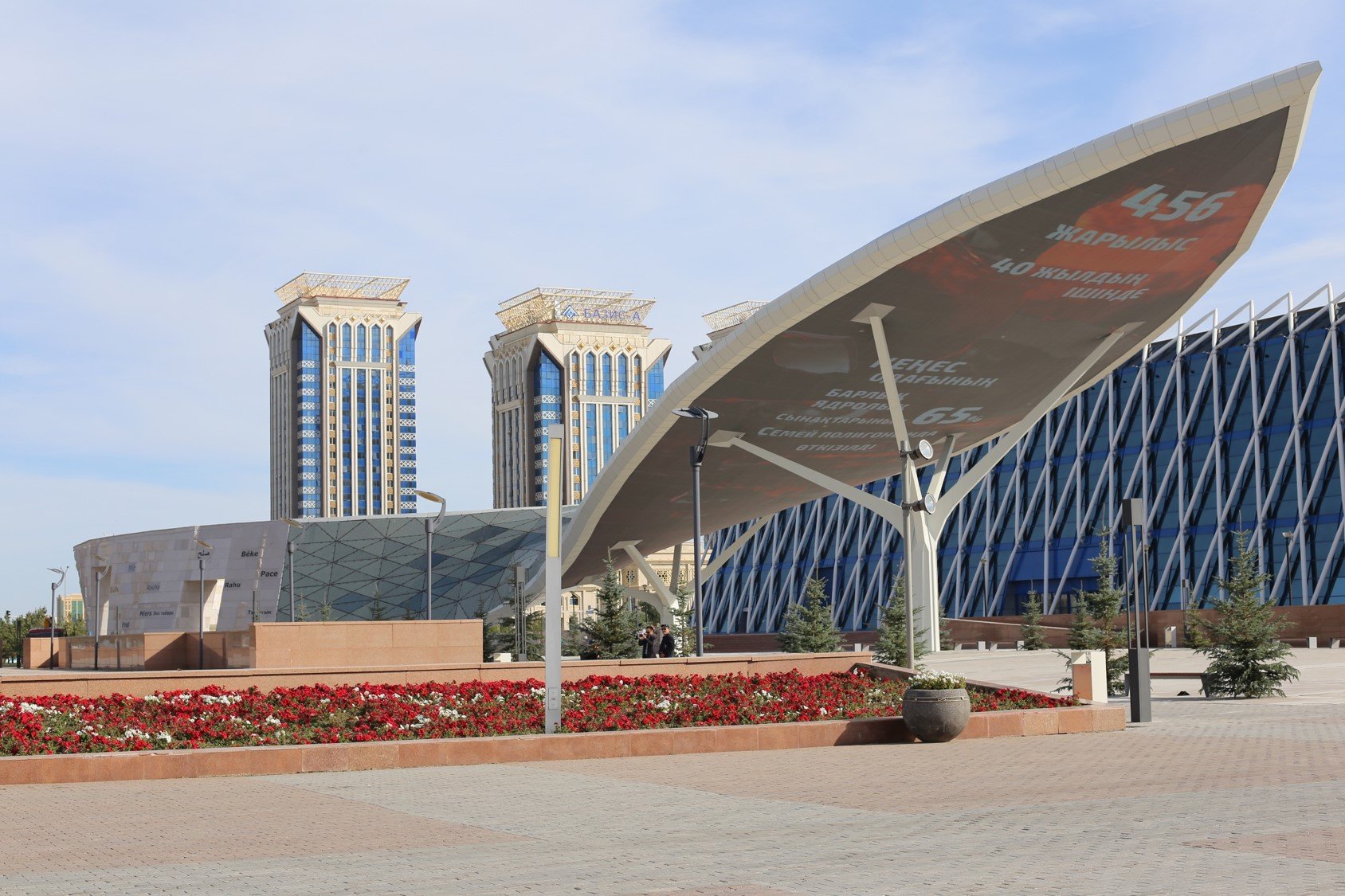 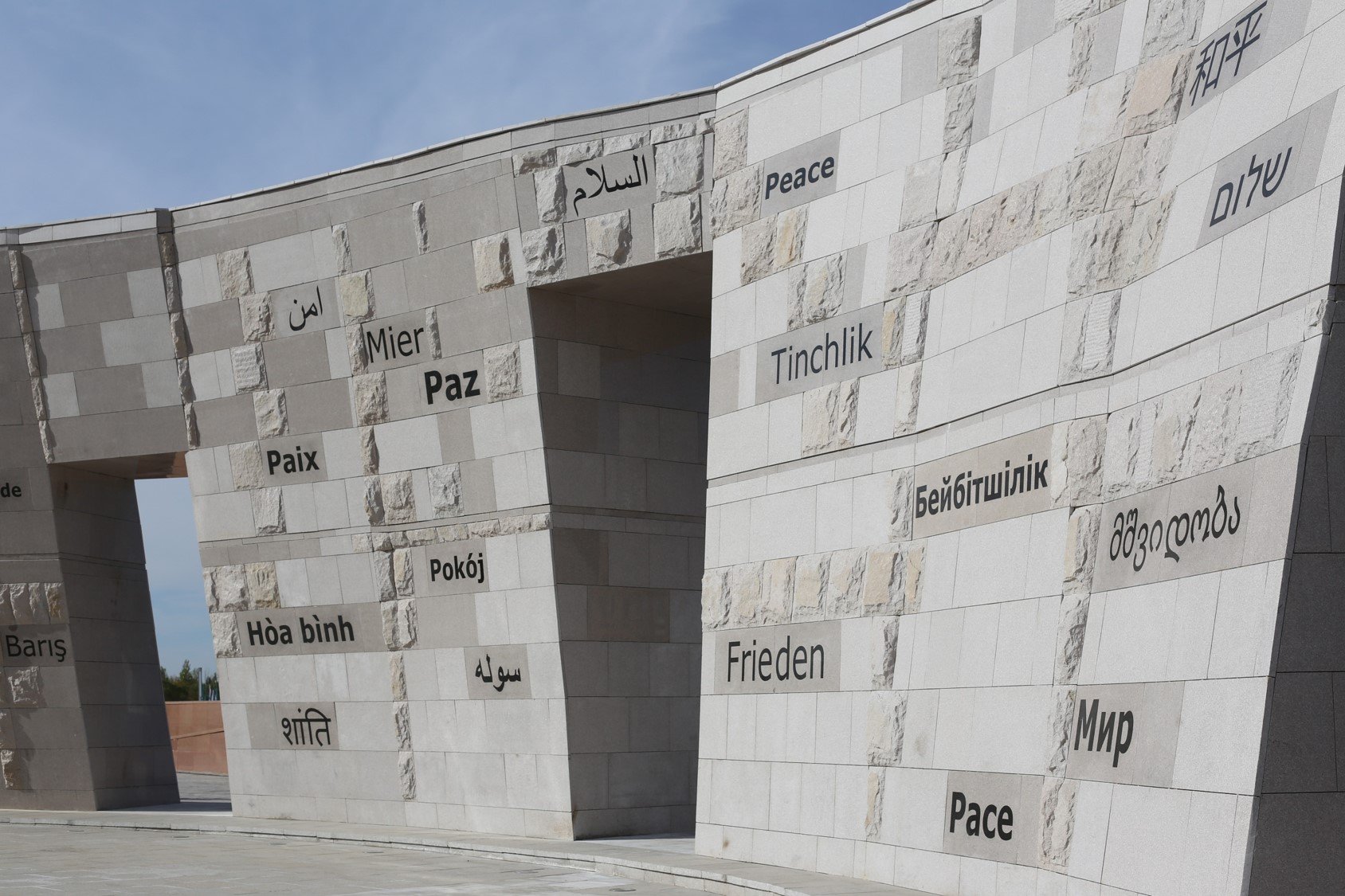